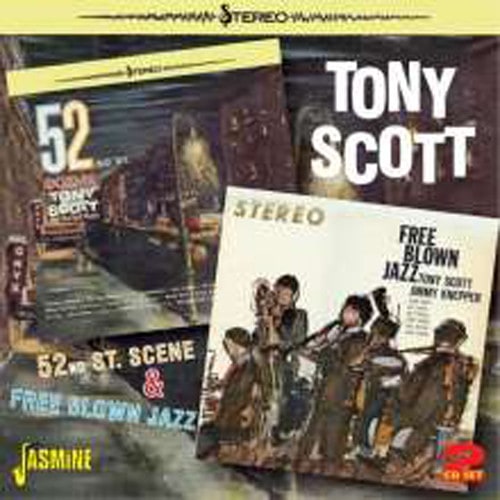 That the North Vietnamese and Viet Cong committed their own share of atrocities against soldiers and civilians alike is amply supported by photographic evidence. That they used infants to lure U.S. soldiers to their death, as implied in The Gentle Soldier's lyrics, is based more on hearsay. Still, journalist Tom Tiede reported from Vietnam, "I watched a young GI belly-crawl over a mine field to rescue a child that had first been used as a hostage and then abandoned by the enemy."

Tony Scott and the song's writer, Dick Warner, formed their own production company to produce and release The Gentle Soldier. According to the 1972 'Broadcasting Yearbook,' both were on the staff of WGUS, a C&W format, 1 KW, AM radio station in Augusta, Georgia. Scott was the station's Program Director, Warner its General Manager. It's likely that they used the station's facilities to do the actual recording, as its address is identical to that of Dale Records, the song's label.

The record's B-side, Let Us Pray, is about a group of soldiers whose ship is torpedoed as they are sailing for home. Those who were gambling and sinning drown. Only the narrator, who prayed and asked for forgiveness, is saved. The song's co-writer with Warner was the WGUS Commercial Manager, George Pritchard.