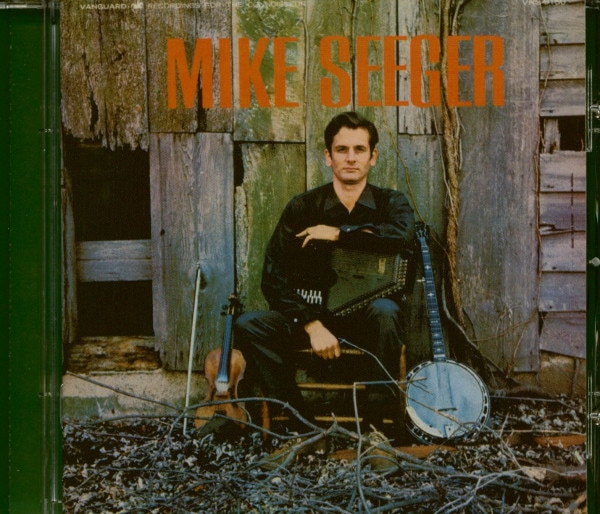 (2012/Ace) 15 tracks 1964 (41:46). Mike Seeger was born in 1933 in New York and raised in Maryland and Washington. The son of musicologist Charles Seeger and the acclaimed classical composer Ruth Crawford Seeger, Mike began playing traditional music around 1951, later founding the influential group the New Lost City Ramblers. His solo album for Vanguard found him singing (both solo and with accompaniment) and playing guitar, banjo, autoharp, fiddle, harmonica (French harp) and dulcimer (the latter to great effect on the haunting 'Waterbound'). In America, Mike Seeger was having a big impact on the young Bob Dylan. In his book Chronicles Volume 1, Dylan attests: 'Mike Seeger had that effect on me. He played on all the various planes, the full index of the old-time styles, [and] he played these songs as good as it was possible to play them. What I had to work at, Mike already had in his genes.'