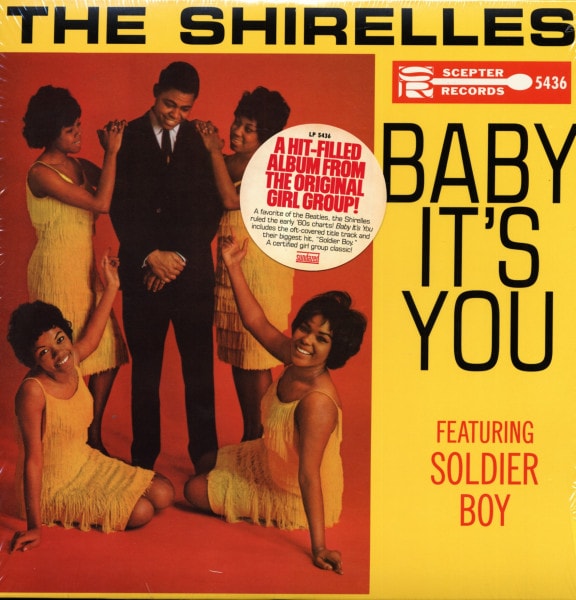 
A Hit-Filled Album From The Original Girl Group!

When Shirley Owens, Doris Coley, Addie “Micki” Harris and Beverly Lee got together to sing for a high school talent show in 1957, they had no intentions of becoming professional musicians. However, fate stepped in when classmate Mary Jane Greenberg told her mother, Tiara Records owner Florence Greenberg, about the group. Greenberg signed them to her label, released a single and then sold the label, along with the fledgling group, to Decca Records. Decca soon dropped them, which left Greenberg free to sign them to her new label, Scepter Records. At Scepter, The Shirelles hit their stride, working with the cream of the Brill Building songwriters. One of these songwriters, Luther Dixon, was hired by Greenberg to write for and produce the group and together they developed the group’s signature sound. Under his guidance, the Shirelles enjoyed seven Top 20 hits and launched the girl group genre.

Released as a single in 1961, “Baby It’s You” reached #8 on the pop charts and #3 on the R&B charts. Written by Burt Bacharach, Mack David and Luther Dixon (under the pseudonym Barney Williams), the song has become an enduring classic, covered by The Beatles, Smith and many other artists. It also served as the title track for The Shirelles’ first album of 1962. Baby Its You features 12 outstanding songs, including their single “Soldier Boy” which topped the Billboard Hot 100. Sourced from the original analog session tapes, this Sundazed reissue faithfully reproduces one of the most influential albums of the early ‘60s (certainly, Barry Gordy would agree). After one listen, you won’t want nobody, nobody but The Shirelles.

Artikeleigenschaften von The Shirelles: Baby It's You (180g)

Will You Love Me Tomorrow 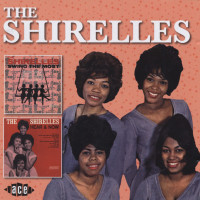 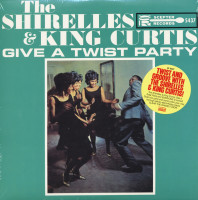