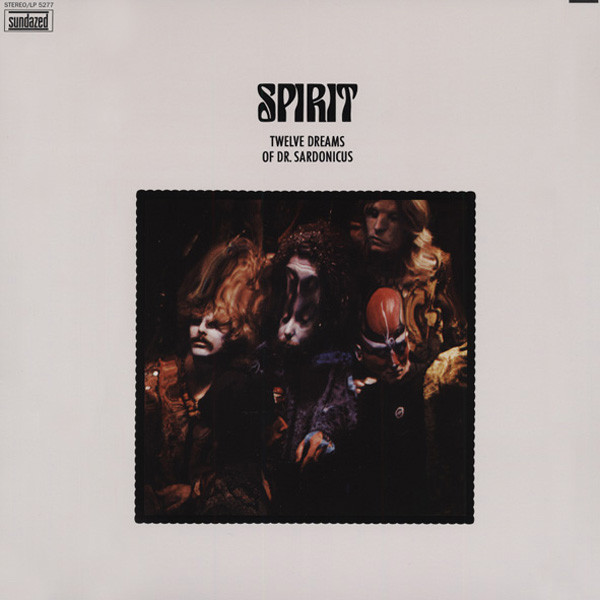 Although they never achieved the commercial superstardom that was often predicted for them, Spirit remains one of the most revered and influential musical forces of the late 1960s. Perhaps more than any American band, Spirit embodied the era's adventurous eclecticism and creative ambition. Combining the experimental attitude of psychedelia with jazz, blues, R&B, folk and classical elements, Spirit's original lineup burned briefly but brightly to produce some of the most distinctive music of its time.

Out of print on vinyl for more than two decades, Twelve Dreams of Dr. Sardonicus has been meticulously restored to its original two-sided glory for this LP reissue, using Sundazed's usual exacting standards. The album is pressed on high-quality, high-definition vinyl, reproducing the album's distinctive original cover art in its entirety. 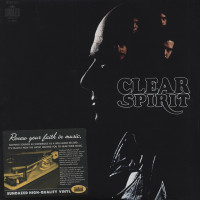 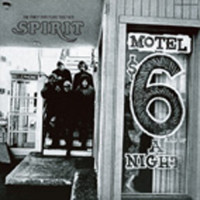 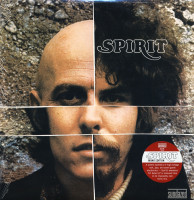