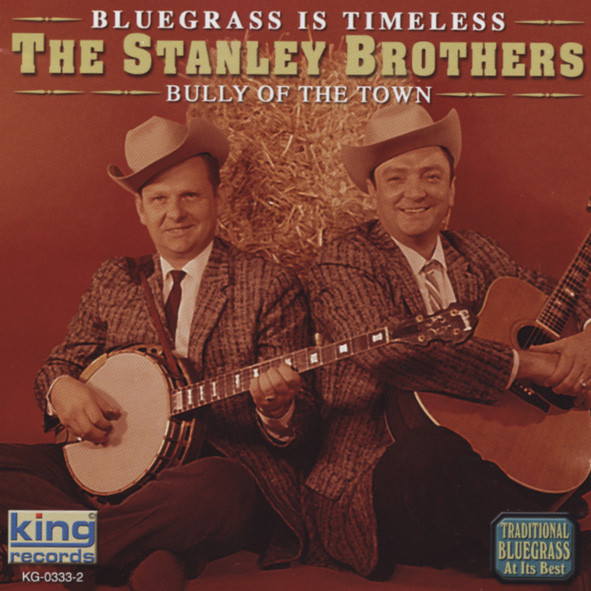 Stanley Brothers: Bully Of The Town

CD on GUSTO RECORDS by STANLEY BROS - Bully Of The Town 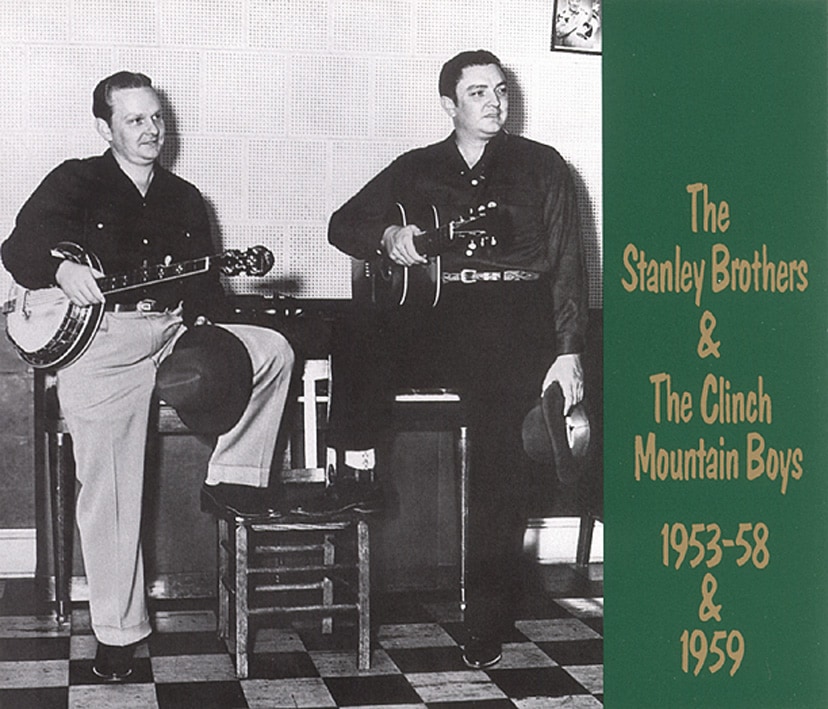