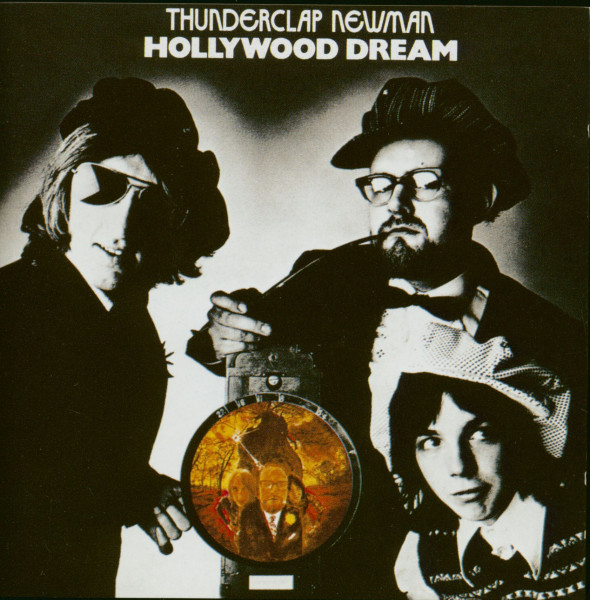 Multi-instrumentalist Andy New-man, guitarist Jimmy McCullough and composer/ drummer Speedy Keen, had an international hit in the summer of 1969 under the direction of Pete Townshend with 'Something In The Air' (Track). The connections with the Who began when Newman and Townshend met at art school and later Keen wrote 'Armenia City In The Sky' for The Who Sell Out album. Thunderclap Newman's album, Hollywood Dream, very effectively combined the surreal psychedelia of Keen's lyrics and the precision of McCullough's guitar with Newman's distinctive piano solos.

However, recreating the sound live was a problem that not even the introduction of two more musicians — Jim Pitman-Avory and Jack Mc-Cullough — solved. A couple of singles followed, notably the fine 'Accidents', but were unsuccessful and the band split up. Both Andy Newman and Speedy Keen released solo al-bums — respectively Rainbow and Previous Convictions — while Jimmy McCullough moved on to Stone The Crows and, later, Wings.