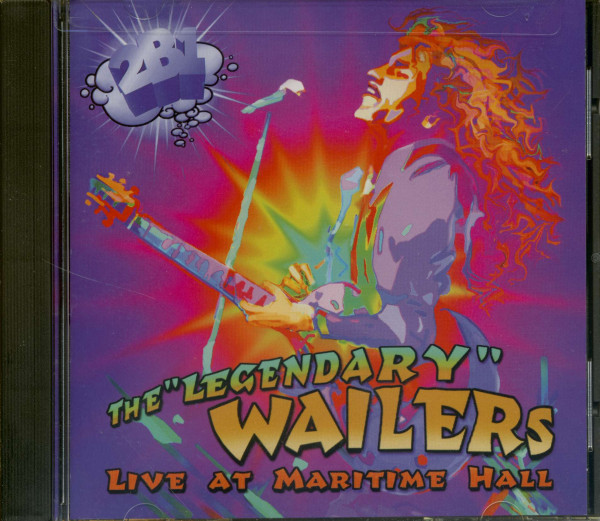 Original Wailers organist-keyboardist Earl `Wya' Lindo is still bubbling with his trademark funky syncopated peculating playing. He has been through it all too, from his early days at Coxsone Dodd's Studio One (Jamaica's Motown). an uncountable number of recording sessions with every star Jamaica has to offer, to his unification with the Wailers where he has remained through all of it's incarnations. Al Anderson is the United States born blues rock reggae guitarist who has been with the Wailers from the days of the Natty Dread, it was his auditions for the Natty Dread album that captured Bob's ear and drew his encouragement to 'Just Play The Blues'. Al's guitar sound is a note bending soulful skank that can burn through heavy metal with blistering solos and smolder into colorful jazz chords. The dynamic new vocalist for the legendary Wailers, known affectionately as the Young Lion, is Elan Attias, a United States born.

Israeli raised, Los Angeles based. self taught singer that speaks three dif-ferent languages and several dialects. Al Anderson discovered the Young Lion singing in the back seat of a car, he was brought in for an audition. The Young Lion has never had any formal vocal training but has always loved Bob's music and knew every word by heart. The audition/debut was so naturally impressive that he was hired and began immediately touring with the Wailers to rave reviews. often being mistaken as one of Bob's sons. The Young Lion's vocals have a soulfully raw, guttural sweetness, that can wail with the best of them and adheres to Marley's lyrics like they were his own. By the time the Wailers hit the stage, the entire audience was on it's feet, shouting, chanting and skunk-ing. The Young Lion and the Wailers answered the call by giving it all to them, churning up hit after hit, interspersed with a few varieties of songs that Bob never performed live in concert. 'Guiltiness', the hauntingly poignant piece from the Exodus album, 'Rat Race' from Rastaman Vibration and the song the Wailers recorded just as a single on news of the passing of Emperor Haile Selassie I of Ethiopia.

'Jah Live', which had new life breathed into by the Young Lion's exuberant bouncing. skanking and cajoling of the audience into repeated cheers, screams, shouts, sing-a-longs and lighters flashing. Hear the Young Lion riff from the ominous 'Heathen' into 'Heart of a Lion', the Lyrics of dance hall king Shabba Ranks, he chants 'Exodus' and medleys it into Punky Reggae Party'. that he then riffs into a 'Roots Reggae Party'. dubbing out the punky. 'Get Up, Stand Up' is given a new updated arrangement with some slinky/kinky Al Anderson jazz fusion chord progression.

It is so good to hear the Wailers in this pivotal juncture in their long and winding career, as they move forward with new transitions on traditions, documenting the spine tingling vibes of their live performance with an awesome (every time) 2b1 recording. 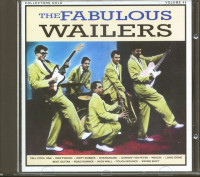