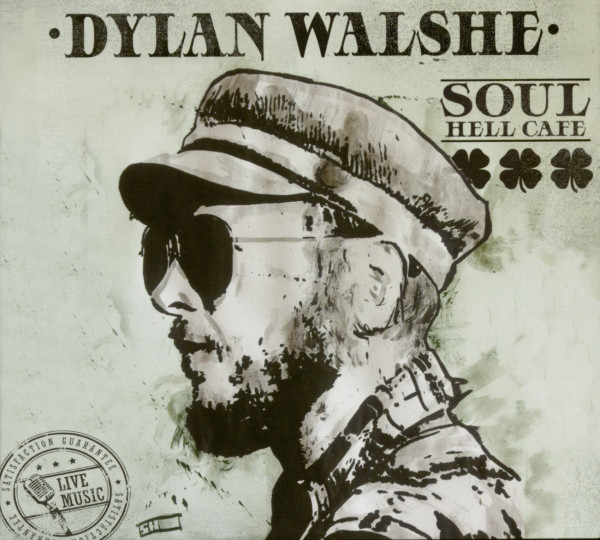 (Muddy Roots) 14 tracks (55:29) digipac.
-
From Stompin' Blues To Celtic Ballads & All That Folks Between. Acoustic One Man Harmonica Blowin' Soul.
-
Dylan Walshe is on the rise, an Irish alternative roots artist from the county of Dublin, whose varied palette draws from; traditional Irish and European folk, to North African and Americanised blues, but his sound is his own. He is known for his robust guitar playing and warm unique vocal style. Where songwriting is his craft and his lyrics are both insightful and poetic.