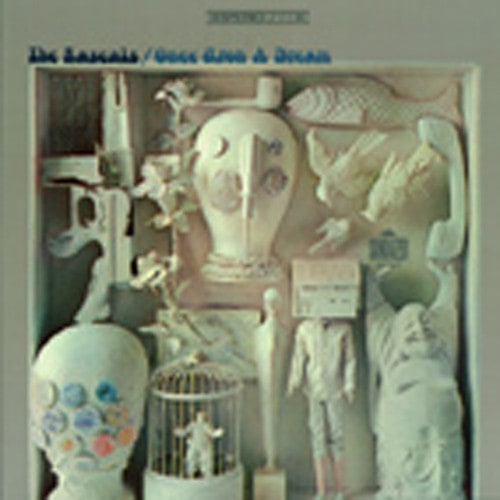 Young Rascals: Once Upon A Dream 180g LP

For their fourth album, 1968's Once Upon A Dream, the Rascals decisively stepped into the future, dropping the 'Young' from their name and embracing the period's spirit of musical adventure. The resulting album seamlessly integrates elements of jazz and psychedelia into the quartet's sound, along with adventurous arrangements and introspective, philosophical lyrics.
While many of their contemporaries were getting lost in a psychedelic haze, the Rascals managed to expand their creative horizons without sacrificing the unpretentious tunefulness that first endeared them to fans. The Rascals produced the album themselves, with help from noted arranger Arif Mardin and engineers Tom Dowd and Adrian Barber, who helped to create the imaginative sound effects that punctuate the songs. The band's budding interest in jazz is reflected in the participation of such noted players as Ron Carter, Hubert Laws, Chuck Rainey, Richard Davis, Steve Marcus and King Curtis.
The tunes'including the celebratory Top Ten hit 'It's Wonderful''are arranged as a song cycle, with sophisticated arrangements that incorporate jazz and orchestral textures, along with some of the band's most inventive vocal interplay. Highlights include the laid-back 'Easy Rollin'' (a sequel of sorts to 'Groovin''), the blue-eyed soul gem 'My World,' the Eastern excursion 'Sattva,' the psychedelic epic 'Rainy Day' and the fuzz-guitar-fueled, jazz-tinged 'Please Love Me.' Eddie's brother David Brigati, long an unsung hero for his behind-the-scenes contributions to the Rascals' prior albums, steps out front to sing Once Upon A Dream's title song. This fully restored edition of this one-of-a-kind album has been mastered from the original analog stereo tapes, with meticulously reproduced gatefold cover art. It's pressed on High-Definition Vinyl, all the better to make this dream a reality!

Artikeleigenschaften von Young Rascals: Once Upon A Dream 180g LP 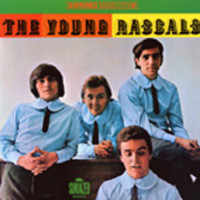 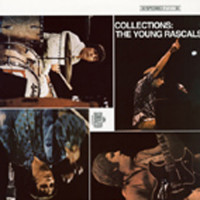 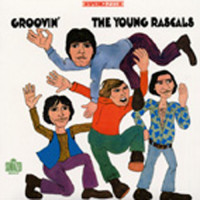 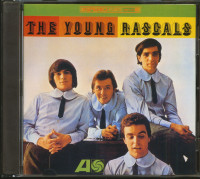