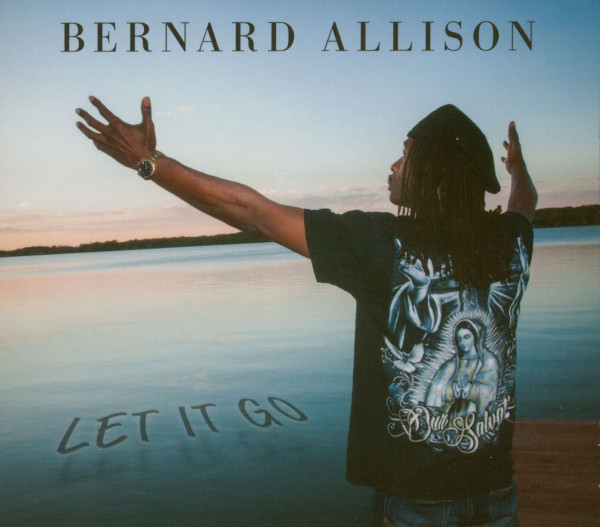 Starting the blues calendar with a bang in January 2018, Let It Go feels like a homecoming. After all, this latest studio album sees Bernard return to Ruf Records: the iconic German label that was created in 1994 to serve as a home for his father, the much-missed Chicago heavyweight, Luther Allison. Just as significant, Let It Go also found Bernard recording in the birthplace of the blues – Tennessee – and returns his sound to ist raw fundamentals, on 12 songs that hold up without embellishment.

Let It Go was recorded at Bessie Blue Studio, Stantonville, Tennessee, with legendary music producer Jim Gaines, recalls Bernard. We made the decision to not flood the CD with keyboards or horns, to go back to the true basic rhythm section sound – and to show more mature songwriting. 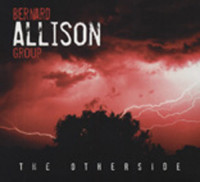 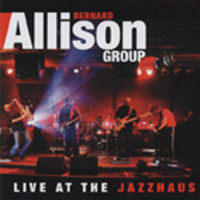 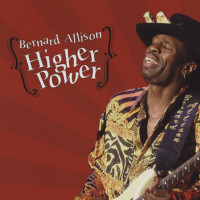 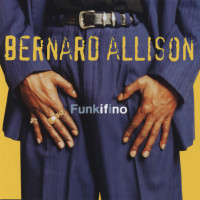