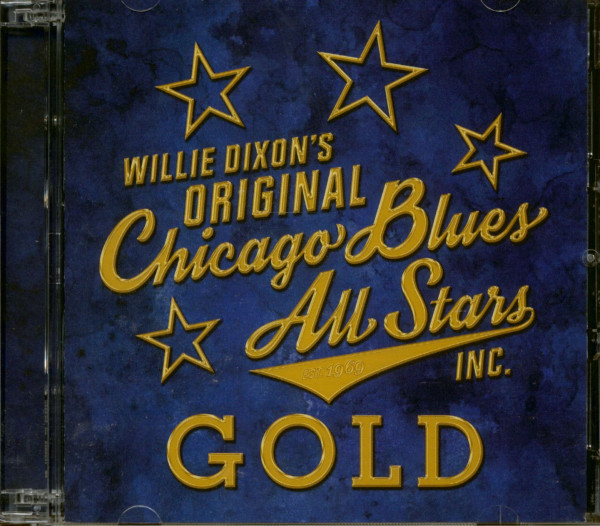 This new album is a double cd containing 22 classic blues and soul songs from the concert plus the band's late 2017 new single Black Bags, featuring 23 year old Michael Damani on lead vocal and guitar. Michael is a student who came to the band s weekly jam in Chicago and after sitting in a few times, joined the band in 2017 in the place of John Watkins, who was facing some health challenges.

Jimmy Tillman wrote the song as a response to all the gun violence in the Black community. Michael was the perfect choice to deliver the song with fire and passion. Now on tour dates, both John and Michael play guitar. 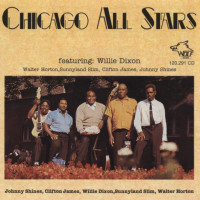