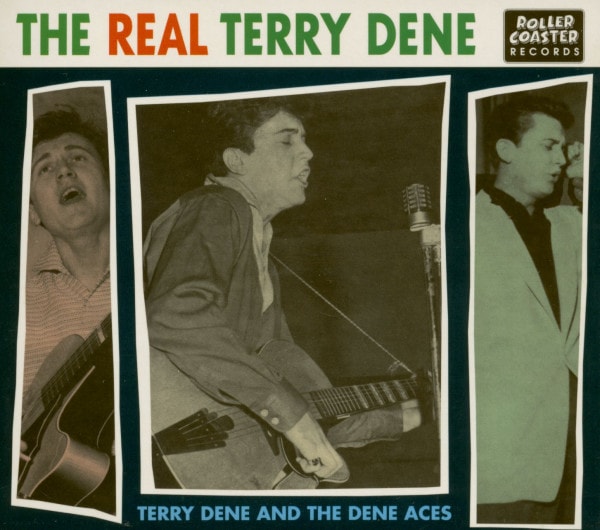 Available again at last, one of our favourite and best-selling albums from a man the record business left behind. We’re proud to present the real Terry Dene and do a little to restore his credibility among rock’n’roll fans.

This CD contains a couple of his Decca tracks but the rest is streets ahead of most of the recordings he made for the label! Dene’s real story is told in the booklet notes by Terry’s bassist in the Dene Aces, Brian Gregg. Apart from the Decca recordings (tracks 1 and 2) this updated album contains seven previously unreleased studio demo recordings (3-9) and 18 live recordings made during the 70s when Terry was having something of a comeback in the UK. Since then he's never been away and continues to delight audiences whenever he appears on stage. Check out Terry's 10" vinyl LP Good Rockin' Tonight in our LP section 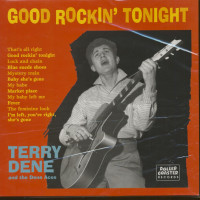