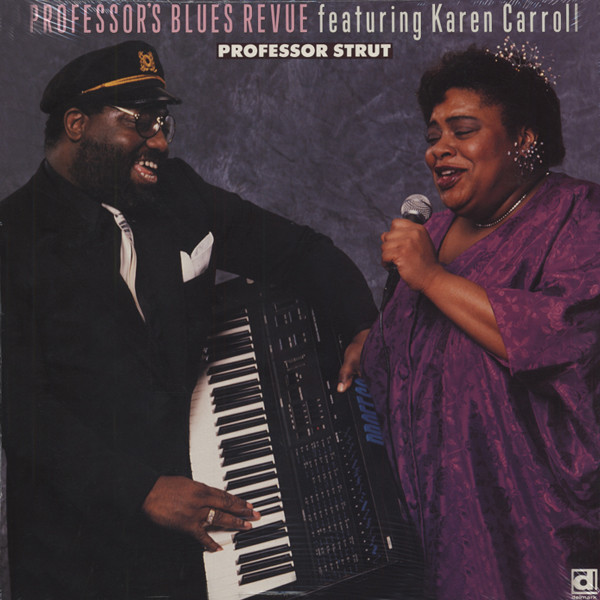 No other contemporary blues artist brings as much of the rousing sanctified spirit of the church to his overall musical approach as Professor Eddie Lusk. One of the Windy City's busiest blues session players for the last decade, the Professor mastered the keyboards while still in his teens at his father's South Side church, and that enduring spiritual base remains at the heart of the Professor's blues.

In addition to the Professor's hearty vocals, the band also showcases the gutsy pipes of Karen Carroll, a second generation blues woman whose mother, Jeanne Carroll, has graced the scene herself for many years. This outing represents Karen's recording Debut. 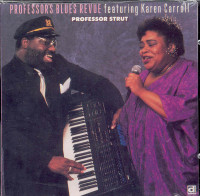