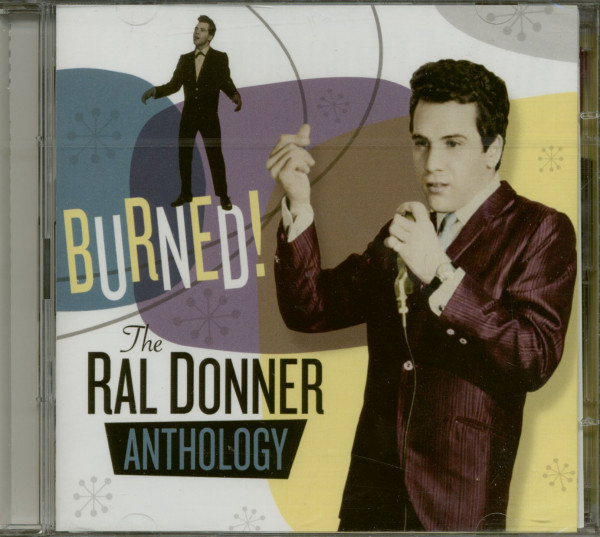 Born in Chicago on Feb. 10, 1943, Ralph Stuart Donner first recorded in 1958 for Scottie. Moving to New York, he signed with Gone and reached the Top Twenty with 'The Girl Of My Best Friend' (a song from Presley's Elvis Is Back album) in 1961. As Presley became more of a Neapolitan balladeer than a rock'n'roller, Donner continued to sing in the manner to which early Elvis fans had been accustomed.