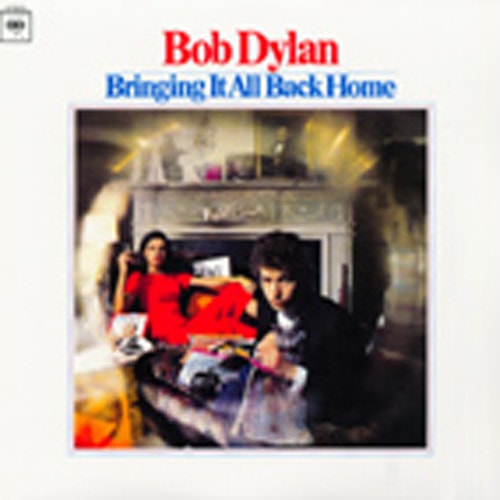 Bob Dylan: Bringing It All Back Home (180g Edition)

Say the phrase 'Dylan went electric' to a rock music fan practically anywhere on the globe and they will instantly think of his infamous Newport Folk Festival appearance on July 20, 1965. It has become one of the most oft-told tales in modern musical mythology, with any number of versions depending on the teller. Did the crowd boo Dylan because he dared to plug in or were they merely upset at the short length of the three-song set' Did Pete Seeger really grab an axe and try to cut the electrical umbilical cord' Did the crowd even boo at all' While we're not likely to get a consensus on these issues, everyone agrees that Dylan signaled a bold new direction that day. Some hated it, many loved it but it forever changed Dylan's approach to presenting his songs and, because of his unprecedented influence, the course of popular music in general.
However, Dylan had already gone electric earlier that year. Returning to Columbia Studios on January 13. 1965 for a three-day recording session, he began work on his fifth album, Bringing It All Back Home. While half of the album would be recorded in his traditional acoustic style, one half would feature the backing of a full rock band. Producer Tom Wilson assembled a sympathetic group of session musicians, including John P. Hammond and Kenny Rankin on guitar, John Sebastian and John Lee on bass and Bobby Gregg on drums. This new, switched-on method was immediately apparent on the album's opening track, 'Subterranean Homesick Blues.' A tough, sinewy number, the band drives forward as Bob spits out phrases faster than the listener can interpret them. Hailed as both pre-punk and proto-rap, it reached #39 on the Billboard singles chart, giving Dylan his first Top Forty hit. It was later immortalized in an innovative scene in Don't Look Back, D.A. Pennebaker's documentary on Dylan.
The tension eases on the next track, 'She Belongs to Me,' which is practically a blueprint for the Velvet Underground's quieter moments. The churning blues rocker 'Maggie's Farm' ups the ante again, with legions of Dylan watchers struggling to interpret its true meaning. Was it another rejection of the hidebound traditional folk crowd' Was it a comment on racism, or perhaps an anti-war song' The answers proved elusive yet seductively compelling. The rollercoaster of emotions continued through the album's electrified Side One, with Dylan sounding extremely comfortable as a rock front man.
The mostly solo acoustic Side Two is no less powerful, though. It opens with one of Dylan's best-known songs, 'Mr. Tambourine Man.' This is not the truncated, 4/4 version that the Byrds flew up the pop charts. In its creator's hands, it is an in-depth character study, revealed through a series of cryptic couplets. At 7:29, 'It's Alright Ma (I'm Only Bleeding)' is the side's epic, a song that Dylan lists among his favorites and one he returns to often in concert. Side Two closes with 'It's All Over Now, Baby Blue,' another song left open to intriguing interpretation. Whatever the true identity of 'Baby Blue,' it became a favorite cover song with versions by the Byrds, the Animals, Joan Baez, the Chocolate Watch Band, the Thirteenth Floor Elevators, the Grateful Dead and many more.
Bringing it All Back Home was also significant in that it was the first Dylan album to feature a structured cover portrait rather than a simple artist picture. Shot by photographer Daniel Kramer, it showed Dylan with Sally Grossman, wife of his manager Albert Grossman, lounging in the background, both of them surrounded by a variety of objects. In what would become a common practice, each item in the photograph was scrutinized for its possible meaning: a fallout shelter sign, a copy of Newsweek, cufflinks given to him by Baez, a cat. to the dedicated Dylan fan, it was all significant. Whether they were 'clues' or just random props matters little in comparison to the groundbreaking album inside the jacket. Dylan was now letting his boot heels wander to beat of his own tambourine and nothing could stop him now.
Sundazed is proud to present this seminal album in its rare mono form. It has been sourced directly from the original Columbia analog mono masters to provide a superior listening experience.

Bob Dylan - The Answer My Friend Is Blowin' In The Wind 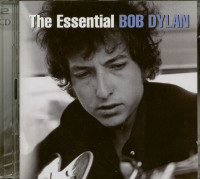 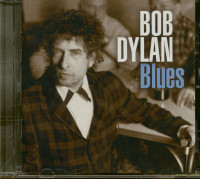 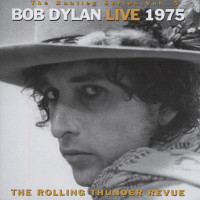 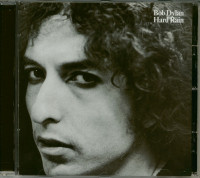