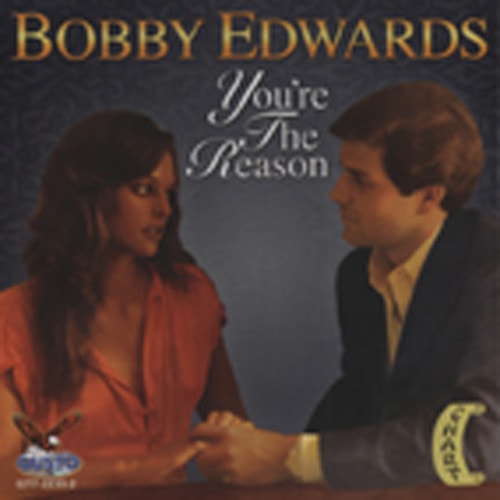 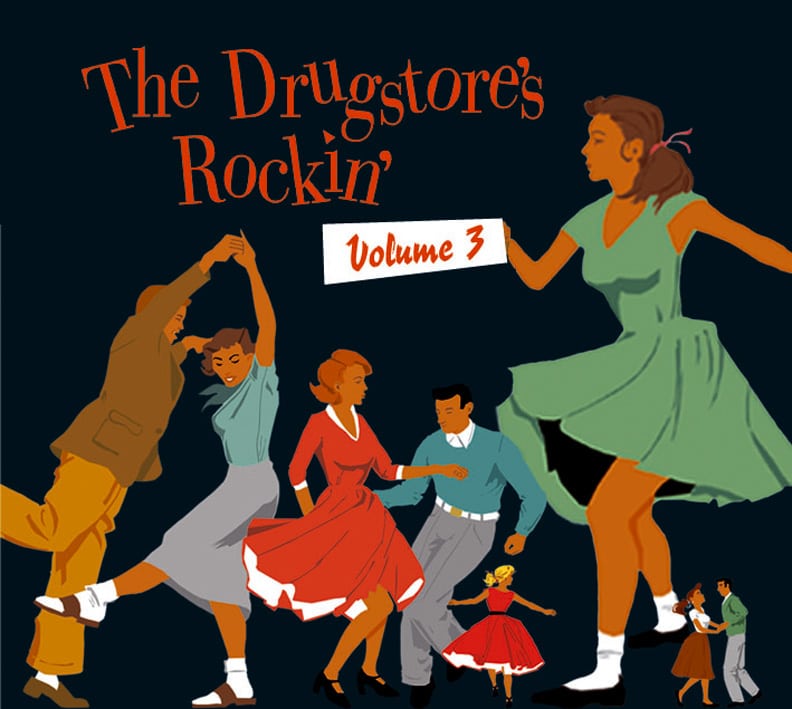 obert Edward Moncrief aka Bobby Edwards had one of those moments that every singer or songwriter lives for when he wrote and recorded You're The Reason in 1961. Moncrief was the son of a preacher in Anniston, Alabama, where he was born on January 18, 1926.  He had a local spot on WANA, and worked around Alabama as Bobby Moncrief with a group called The Four Young Men.

Already married, he left Anniston for New Orleans, and hooked up with Fred Henley in Picayune, Mississippi. He sent for his family, and lived in Picayune for a while. Henley arranged for Moncrief (as he still was) to record his first sides for Pappy Daily at 'D' Records in 1958 (his 'D' single has been reissued by Bear Family on 'The 'D' Singles Volume 1', BCD 15832). Moncrief then went out west, working shows on his own throughout southern California before songwriter Terry Fell placed him on Crest Records, and helped produce and arrange You're The Reason.

Edwards moved from Crest to Capitol, still recording songs that sounded kinda like You're The Reason.