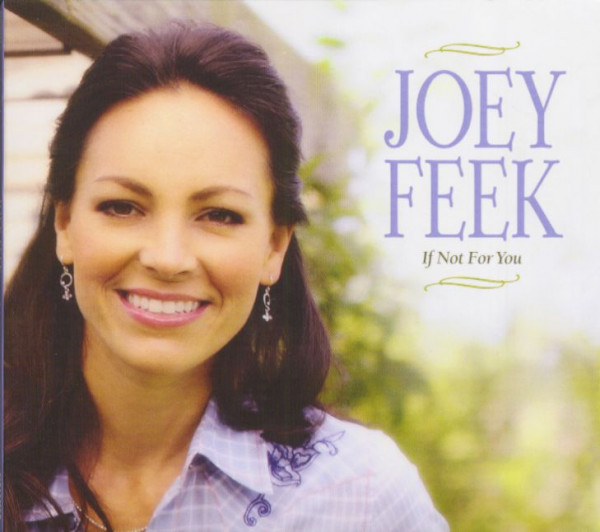 Joey Feek: If Not For You (CD)


Joey Feek's major label debut took 15 years, but it's finally going to see the light of day. In January of 2016 when Joey Feek was battling with the cervical cancer that would eventually take her life, Saving Country Music told the story of Joey Feek's major label debut album on Sony that was never released. Originally called Strong Enough to Cry, it was recorded in 2002 with producer Paul Worley (known for working with The Dixie Chicks and Martina McBride), and songwriter and performer Billy Crain. Right as Joey's album was getting ready to be released, Sony went through a regime change, and along with the label reshuffling, Strong Enough to Cry was completely shelved. - But all that is about to change. Gaither Music Group release that lost album, now called If Not For You. Features photos, memories and stories penned by Joey, her family, and husband Rory. The album includes the original rendition of the song "That's Important to Me," and cameo appearances from Joey's parents and a tribute to her late brother.

Artikeleigenschaften von Joey Feek: If Not For You (CD)