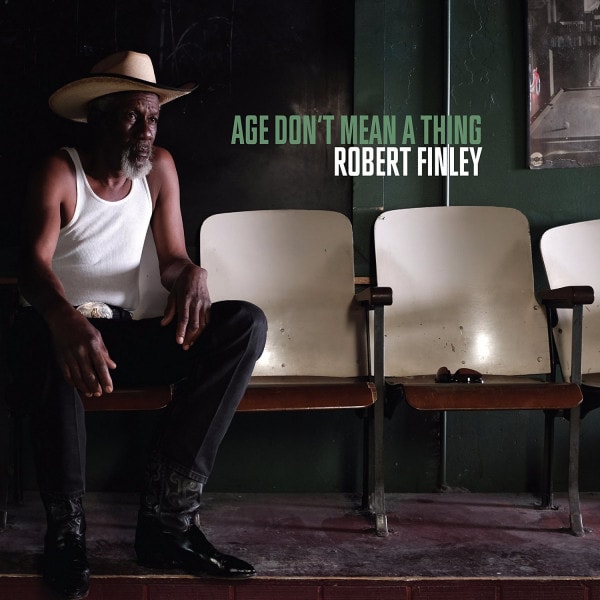 Robert Finley of Bernice, Louisiana, has been playing the guitar nearly all his life. At the age of 11, his father gave him some money to get new shoes - but Robert walked to town and bought a guitar instead. He walked home in those old shoes and there was no looking back.

He joined the Army at age 17 and was originally sent to Germany as a helicopter technician. When he arrived, however, he discovered the Army band was in need of a guitarist and bandleader. He took over and traveled with the band throughout Europe until he was discharged. After returning home, Robert tried to continue a career in music but found doors shut to him - he had no contacts and needed to earn a living. He picked up carpentry, a skill he had learned from his father, which was how he supported himself until recently.

In 2015  Robert was diagnosed with glaucoma and was told by his doctors that his eyesight will continue to degenerate until he eventually becomes blind. With his failing eyesight, it is impossible for him to continue his carpentry work, so he returned to his musical ambitions. Robert says, 'I don't need my eyes to play. I feel the music. This is what I'm meant to be doing, and I'm going to do it.' 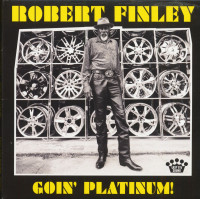