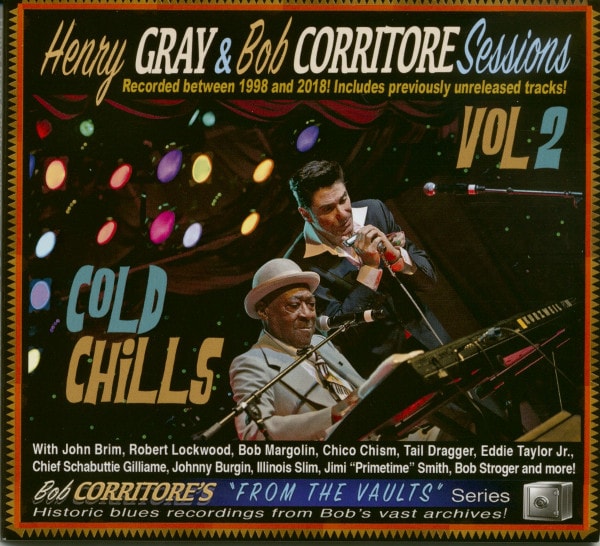 Henry Gray had been born in Kenner outside New Orleans in 1925, but he was raised in Alsen, just north of Baton Rouge and after some years in the north he came back to settle in Baton Rouge in 1968. By that time, he was a veteran of the Howlin' Wolf band and had played piano for all the stars of the Chicago blues scene. Tired of the touring life he became a roofer for the parish school board by day and an occasional musician by night. He formed the Cats with drummer Zack 'The Cat' Gaines. When things stabilized for Gray in Baton Rouge, he took to playing organ as often as piano. In 1970 he recorded for Jay Miller's BLUES UNLIMITED label and for ARHOOLIE and started to appear at all the local jazz and blues festivals.

On this solo performance, just piano and vocal, Gray confirms his mastery of the barrelhouse piano blues and sings with a quality that belies his limited chances as a recorded singer.

From 1977, Gray started to accept offers to tour in Eu- rope on the back of recordings for a German label, BLUEBEAT. Since then, he has been in demand at festi- vals across the United States and Europe and has recorded albums for specialist labels like BLIND PIG, WOLF, TELARC, BLUE HOUSE, LUCKY CAT, and HIGHTONE. He appeared in Martin Scorsese’s PBS series 'The Blues,' and in 2006 he was awarded the National Her- itage Fellowship Award by the National Endowment for the Arts. At the time of this writing, he is still playing. 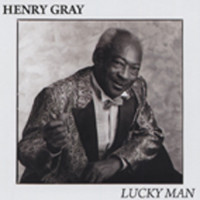 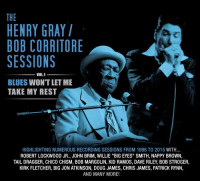