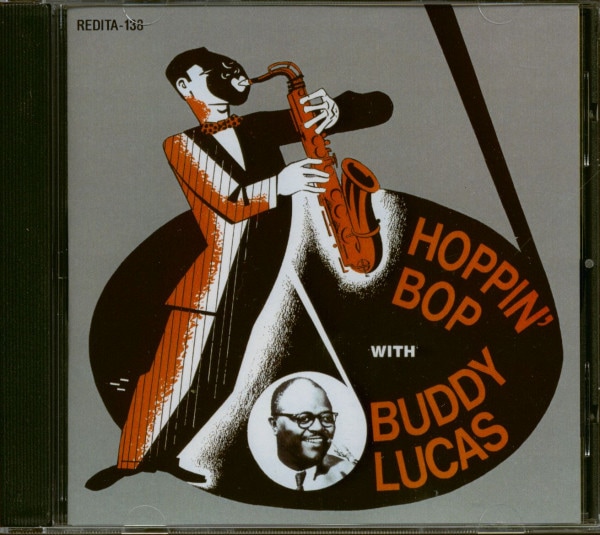 The Orioles with Buddy Lucas Orchestra

The Orioles were masterful at reinvigorating old standards with their immaculate harmonies, the inviting lead tenor of Sonny Til massaging each syllable as only he could. 1952 was another underwhelming year for Baltimore's favorite sons from a sales standpoint; they only managed one trip to the R&B hit parade early in the year with Baby Please Don't Go (it's on our previous collection). But there was no dropoff in The Orioles' output for Jerry Blaine's Jubilee Records from an artistic standpoint - as always, their singles were consistently splendid.

Don't Cry Baby had been around the block several times by the time The Orioles cast their eyes upon it. Written by Saul Bernie, Stella Unger, and stride pianist extraordinaire James P. Johnson (one of the most important jazz ivories aces of the 1920s), Don't Cry Baby premiered on wax in 1929 by The Empress of the Blues, the incomparable Bessie Smith, with Johnson accompanying. Trumpet-blowing orchestra leader Erskine Hawkins topped the R&B charts for 14 weeks in 1943 with his big band treatment of the tune, Jimmy Mitchelle supplying the vocal (that was likely the inspiration for The Orioles' version). The tune would reemerge yet again in 1961 thanks to Etta James, whose hit rendition surrounded her with a sweeping, violin-enriched arrangement by Riley Hampton.

At a July 28, 1952 session in New York, The Orioles took their turn at the bluesy torch ballad, Til in front of a mid-tempo arrangement as the group (tenor Alexander Sharp, baritone George Nelson, and bass Johnny Reed sometimes joined vocally by guitarist Ralph Williams, who had joined the ranks after Tommy Gaither was killed in a 1950 auto wreck) offered strong vocal support. Tenor saxist Buddy Lucas, a familiar presence on the New York studio scene, led the combo, adding subtle riffing well in the background. The group stayed bluesy on the other side, a revival of the ancient blues See See Rider.

Although The Orioles weren't posting blockbusters the way they had when they took the R&B world by storm in the late '40s, they remained one of the top vocal groups in the field. They were about to experience a major commercial upsurge.

1952 The Complete Story Of Doo Wop 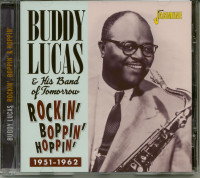