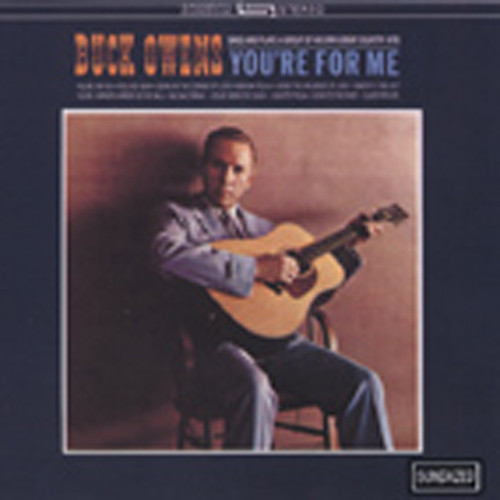 Buck Owens: You're For Me

His third full-length LP for Capitol, 1962's You're For Me found Buck evolving rapidly as an artist. The title cut, which hit #10 on the country singles chart, was a song he had originally written for Tommy Collins in 1954. Beyond the chart position and airplay the song garnered, it was significant for introducing Buck's trademark 'Freight Train' sound, employing a hard drum backbeat in driving 2/4 time. He later explained that he 'always loved music that had lots of beat. I always wanted to sound like a locomotive comin' through the front room.'

In addition to the title track, the album contains three other chart hits: 'Under the Influence of Love,' 'Nobody's Fool But Yours,' and 'House Down the Block.' Featured throughout the album are the legendary twin Telecasters of Buck and musical partner Don Rich. Their fleet-fingered fretwork is especially prominent on two instrumentals, 'Mexican Polka' and 'Country Polka.' After just one listen, you'll know why there was never an empty spot on the dance floor when Buck Owens was on the bandstand!

Artikeleigenschaften von Buck Owens: You're For Me 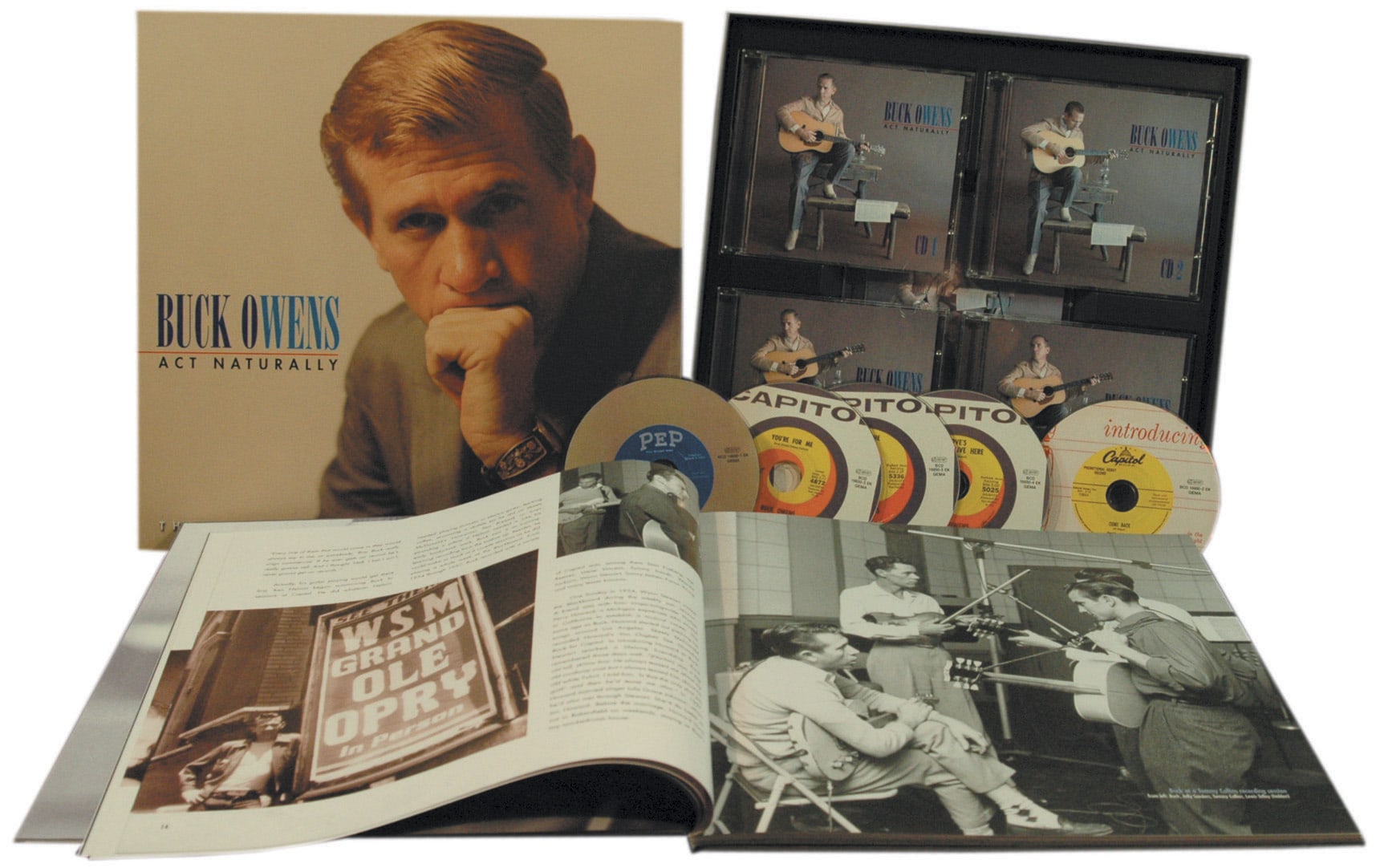 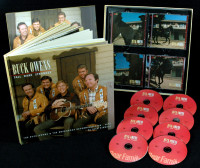 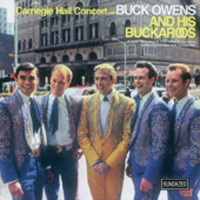