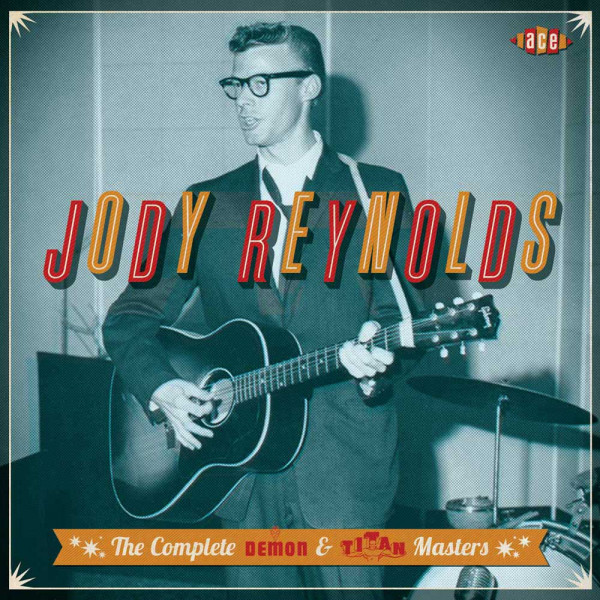 The moody style that early rocker Jody Reynolds pioneered on his 1958 hit ‘Endless Sleep’ has proved to be one of the more enduring and imitated formats in popular music. The song has remained an important entry in the lexicon of 50s rock. Reynolds’ early quasi-rockabilly sides are much sought after, yet the pioneering singer-songwriter has suffered in the reissue marketplace over the years, with only a couple of hodge-podge collections of his work available.

“The Complete Demon and Titan Masters” finally rectifies the situation with a definitive compilation of Reynolds’ classic 50s and early 1960s sides for the Los Angles Demon label and its associated Titan imprint. All of the artist’s singles are featured, including the rocking ‘Daisy Mae’, ‘Tight Capris’ and ‘Beulah Lee’, and the downbeat gems ‘Fire Of Love’ and ‘The Storm’. The material is drawn from pristine master tapes for the very first time, and these fresh sources also threw up several unreleased titles that are as good as anything Reynolds issued at the time.

Reynolds’ singles for Titan include a pseudonymous instrumental credited to the Storms and a rare 1966 duet single which proved to be the record world’s introduction to Bobbie Gentry. Packaged with detailed liner notes and boasting superior sound, Ace’s “The Complete Demon and Titan Masters” is finally the anthology that Jody Reynolds has always deserved. 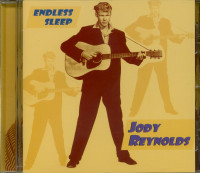 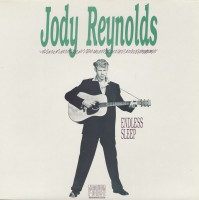