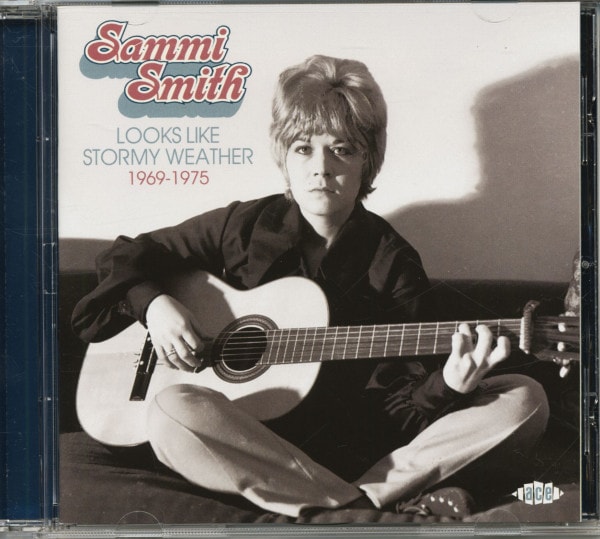 Help Me Make It Through The Night

Help Me Make It Through The Night

From Gay Talese's acclaimed 1966 profile of Frank Sinatra in Esquire magazine, Kris Kristofferson remembered Sinatra saying that he needed a woman or a bottle to help him make it through the night. What Sinatra actually said was barely less pithy: “Basically, I'm for anything that gets you through the night - be it prayer, tranquilizers or a bottle of Jack Daniels.” From the quotation as he remembered it, Kristofferson fashioned this song. He was staying with Dottie and Bill West on Shys Hill Road in Nashville, and offered the song to Dottie who turned it down as too suggestive. The first to record it, in August 1969, was Bill Nash, the hard-luck Mercury artist who recorded the never-released first version of For The Good Times.

In March 1970, Ray Price placed a bizarrely jaunty version of Help Me Make It Through The Night on his 'For The Good Times' LP, but it had yet to be released when Smith made her recording, so it's unclear where Smith heard it. Kristofferson was in her circle, so it's possible that he pitched it to her. After Smith came to Nashville from her home in California in 1967, Frank Jones signed her to Columbia. One year after Columbia dropped her, Brad McCuen signed her to Mega Records. McCuen had been with RCA since 1948, but when his mentor, Steve Sholes, died, McCuen was let go. Mega had no shortage of money for a start-up. McCuen hired engineer Jim Malloy to produce Sammi Smith's and Mega Records' first LP in May 1970.

“We knew Kris's songs were ahead of their time,” Malloy told Todd Everett. “Sammi loved them just as I did. You just didn't write those kind of songs for country music because it was the Bible Belt. But we done the album and when we were finished I played it for the people that ran the label. They liked 'Help Me Make It Through The Night,' but they didn't think they could get it played because I didn't use any background singers.” Bill Walker, who wrote arrangements for Eddy Arnold and The Johnny Cash Show, had violins playing one long, sustained note as the cellos wove a dark counterpoint around it. The first single from the session was one on which Mega owned the publishing. The consensus was that Help Me Make It Through The Night was too suggestive for airplay, but Malloy got home late one night and the phone was ringing. It was Chris Lane, a dee-jay on KFOX, Los Angeles.

He said, “You have a monster, monster record on the Sammi Smith LP.” Malloy asked what it was. Lane said, “'Help Me Make It Through The Night.' I played it the other night and the phones lit up. It's gotten so bad I have to announce I'm gonna play it every hour so please stop tying up the phone lines.” Mike Hoyer, an all-night dee-jay on a powerhouse station in Des Moines was on it, too. Apparently, truckers liked it. Mega didn't even have a national sales or promo staff, and at one point, McCuen's secretary was taking orders. Sammi Smith never topped Help Me Make It Through The Night, and neither did Mega Records. She died in February 2005, aged 61. Mega Records was finished by 1976.