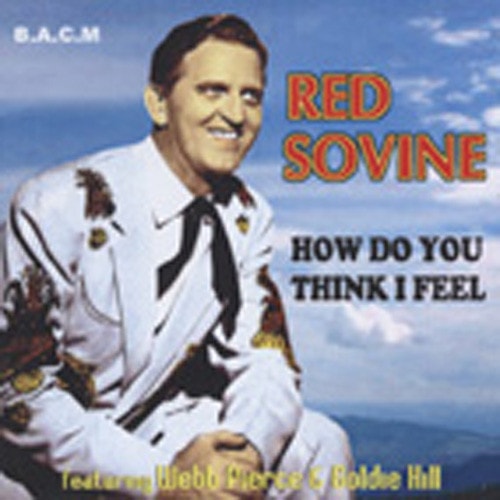 Red Sovine: How Do You Think I Feel (CD-R)

Artikeleigenschaften von Red Sovine: How Do You Think I Feel (CD-R) 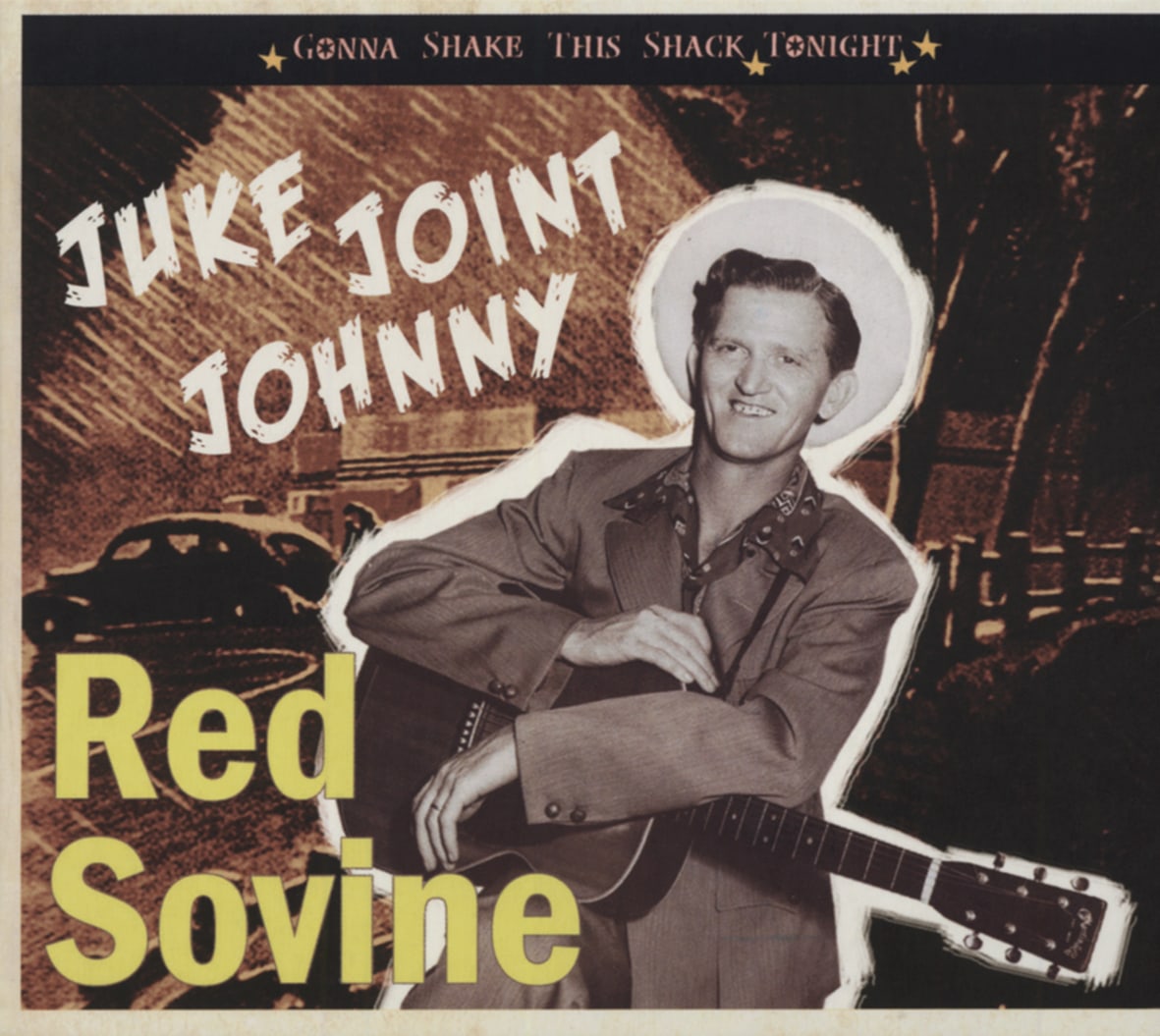 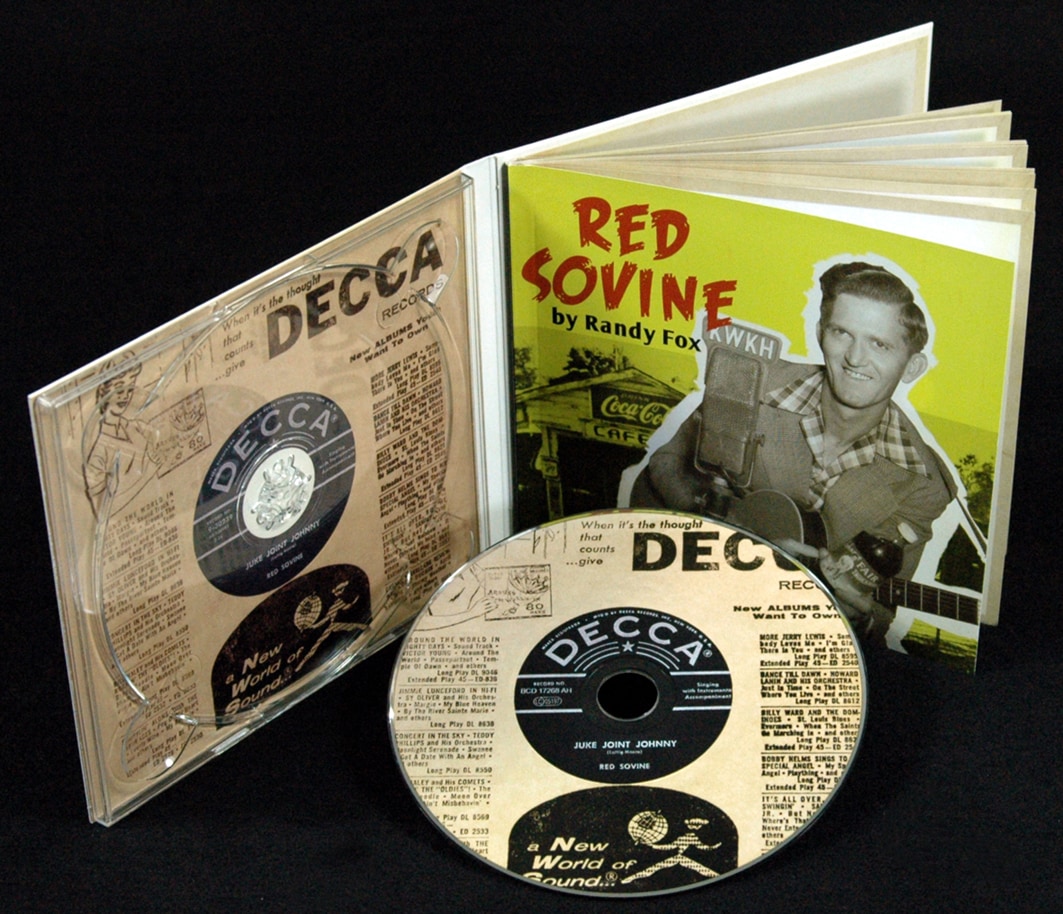