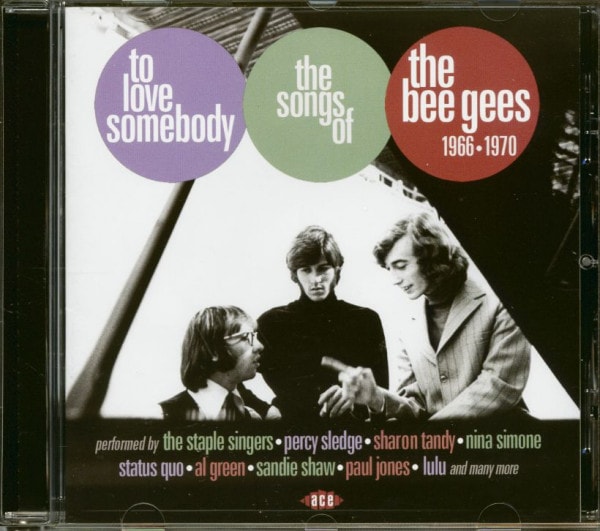 (2017/Ace) 24 Tracks - 16-seitiges Booklet! Performed by a diverse array of international artists, both familiar and obscure, here are versions of 24 great songs from Bee Gees’ initial creative rush. Barry, Maurice and Robin Gibb always considered themselves to be songwriters first and performers second. Indeed, Barry wrote his first song, ‘Turtle Dove’, at age nine on an acoustic guitar he received for Christmas 1955. After their move to Australia in 1958, the brothers, managed by father Hugh, found plenty of work performing, writing, recording and appearing on TV – opportunities which would have been hard to come by had they remained in the UK. Barry signed his first publishing deal at 15 and supplied songs for Leedon Records’ stable of artists, as well as for the Bee Gees themselves. 1963 saw the release of the group’s first single, ‘The Battle Of The Blue And The Grey’, penned by Barry. The Australian years were a hard slog, particularly when playing the tough veterans’ club circuit, sharing the bill with exotic dancers. However, Barry and his younger twin brothers built up valuable experience. It was common to see them huddled together backstage, with an acoustic guitar, pen and paper. A new song would follow shortly after. Despite their best efforts and a number of 45s issued on Leedon, a hit record eluded them until ‘Spicks And Specks’, their second single for Spin Records, charted just as the Gibb family decided to move back to the UK. On their return to the UK in February 1967, music biz mogul Robert Stigwood sought out the brothers, and their careers went into overdrive. By this time Robin and Maurice were also well up to speed in their songwriting. Stigwood soon had them in Polydor’s studio in Stratford Place, and before long ‘New York Mining Disaster 1941’ was in the charts. Artists from the full spectrum of musical styles have covered the Gibbs’ songs. From US stoner rock bands to more easy listening fare, stopping off at psychedelia, lovers rock, power ballads and classic pop. The top soul singers of the late 60s seemed to be particularly adept at interpreting their numbers. Barry’s guitar playing was basic, often tuning to an open chord and barring with one finger. This lack of chops in conjunction with a simple melody left plenty of space for the soul singers of the day to put their personal stamp on the songs. Tony Berrington

Artikeleigenschaften von Various: To Love Somebody - The Songs Of The Bee Gees 1966-1970 (CD) 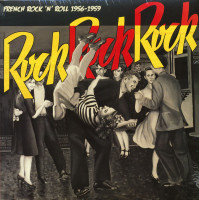