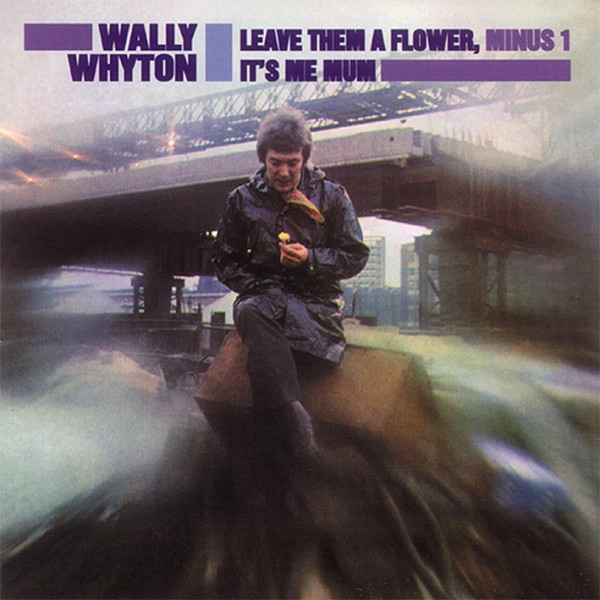 Wally Whyton: Leave Them A Flower - It's Me Mum, minus 1

Artikeleigenschaften von Wally Whyton: Leave Them A Flower - It's Me Mum, minus 1 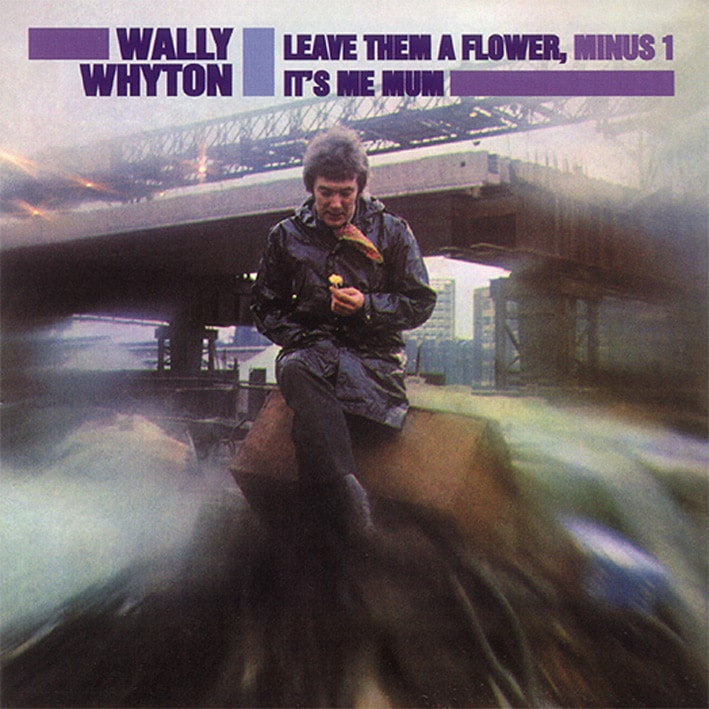