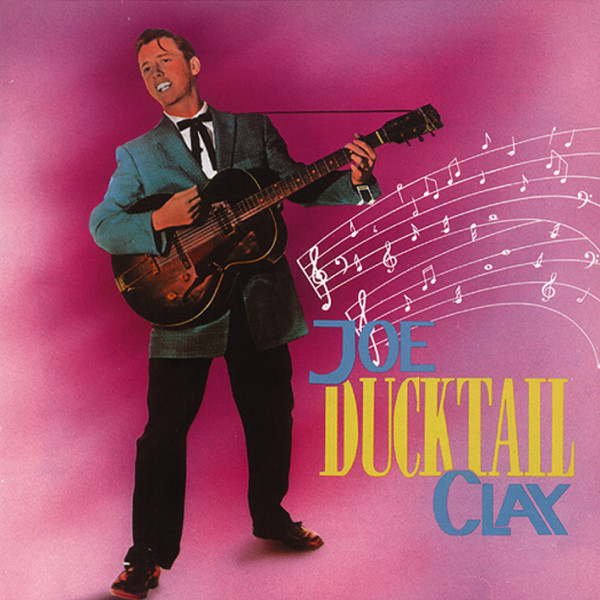 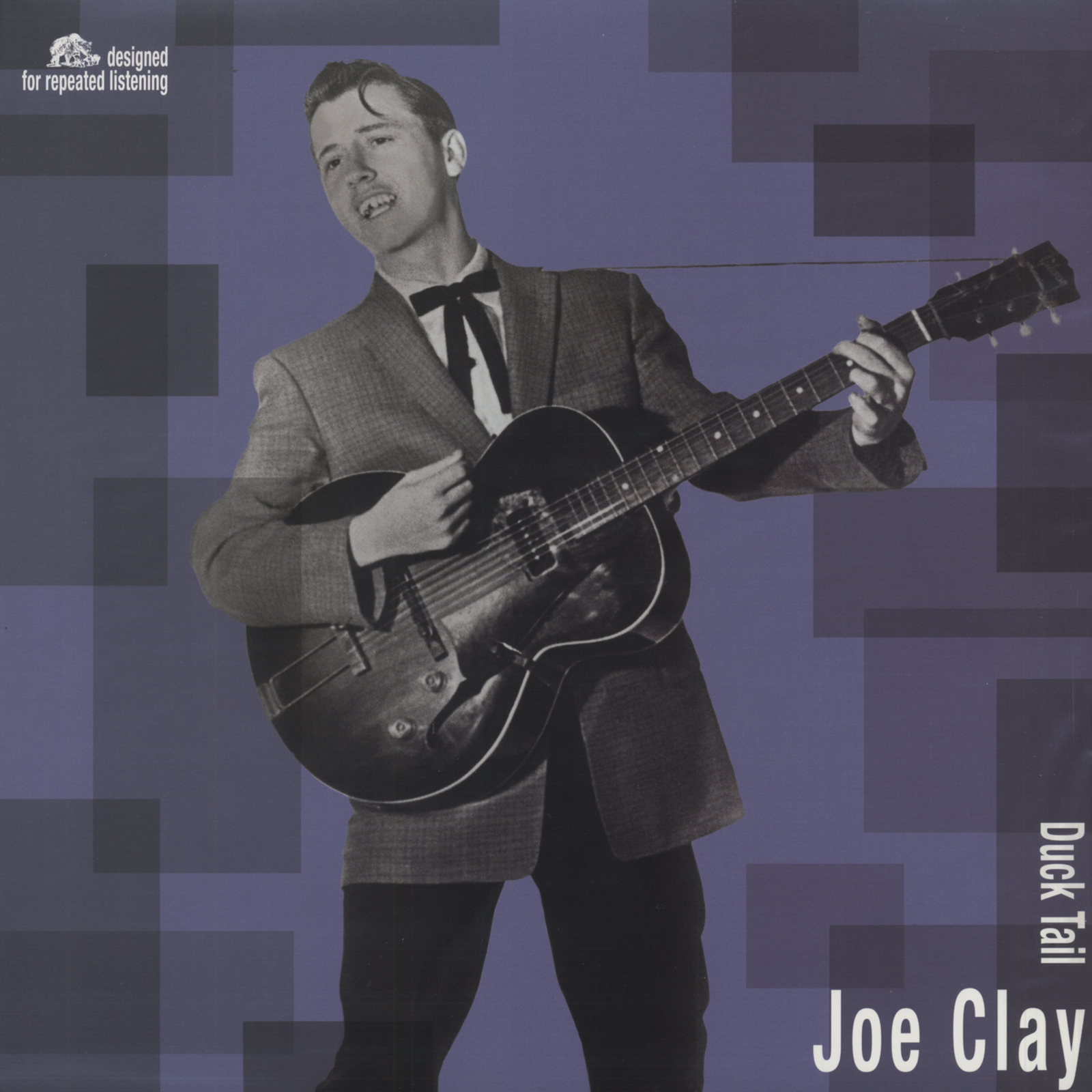 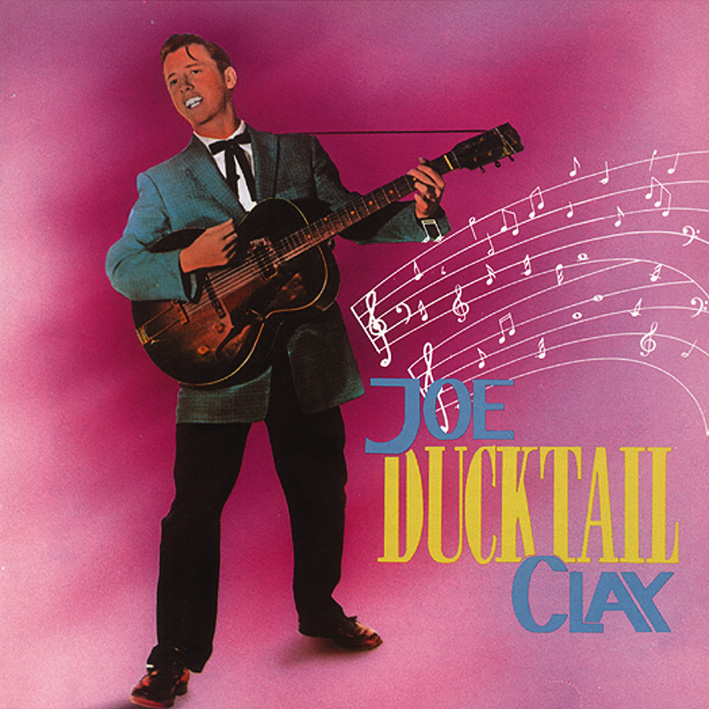 There are only eleven tracks on this CD but you DON'T NEED ANY MORE than this. Joe Clay recorded just nine tunes for a subsidiary label of RCA in the 1950s and they are the very definition of rockabilly, as much so as Gene Vincent, Johnny Burnett, and Ronnie Self (all of whom are well represented on Bear Family releases). Joe Clay had just two sessions for Vik, one in Houston with Hal Harris & Link Davis on guitars and one in New York with Mickey Baker on guitar. These cats will put blisters on your eardrums! They rock that hard. And they needed to in order to keep up with Joe's equally blistering singing. Especially on the New York session it sounds like there was a bare minimum of rehearsal, almost like they are winging it with the tapes rolling. There is just that much rocking tension in these tunes. Perfect example of why to not over-rehearse before recording. An absolutely perfect album of real rockabilly music.

i know you dig the way i bop! genius 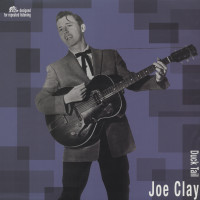 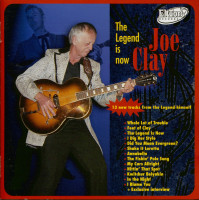 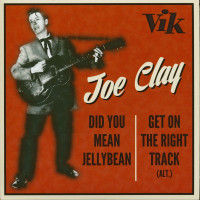