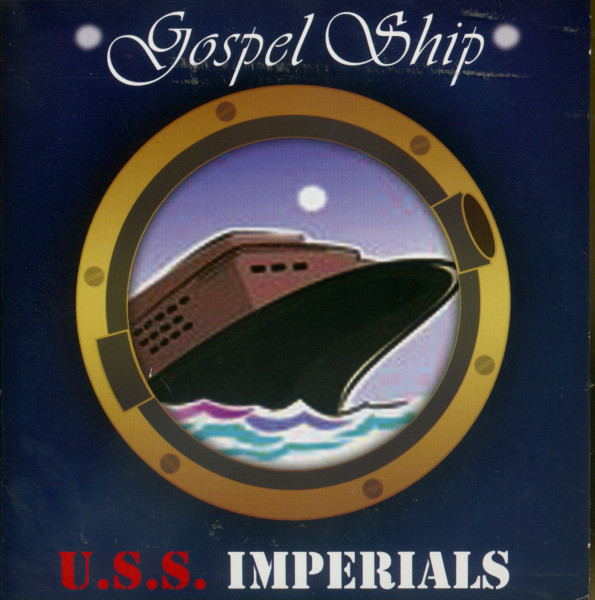 Tears On My Pillow

Tears On My Pillow

One of the few doo-wop groups to not only survive but thrive in the 1960s and beyond, Little Anthony & the Imperials can look back on an unparalleled career. Anthony Gourdine was born and brought up in the Fort Green Projects in Brooklyn. His father played alto sax professionally and his mother sang gospel. He assembled a quartet in 1954, and the father of group member Doc Dockerty knew Paul Winley, who had written songs for the Clovers, Joe Turner, etc.. At that point, Gourdine’s group was known as the DuPonts, and their first record appeared on Winley’s eponymous label in 1956. Doc’s father then took them to see Otis Blackwell, who introduced them to Alan Freed’s manager, Jack Hook, who signed them to Roost Records (run by everyone’s favorite gangster, Morris Levy).

The DuPonts broke up in 1957, and Anthony met a local group looking for a lead singer. Calling themselves the Chesters, they recorded for Apollo in ’58. When the single stiffed, they went to see Richard Barrett, who worked for George Goldner. During the middle of their first session for Goldner on May 29, 1958, someone brought Tears On My Pillow into the studio. The song was written by Sylvester Bradford, who was a vocational counsellor for the blind (Bradford himself was visually impaired, but not blind) and sang with a group called the Suburbans. When the Suburbans broke up in 1957, Bradford decided to concentrate upon songwriting and met Al Lewis, who had been writing songs since the 1920s (Blueberry Hill  being his money song to this point). Anthony’s castrato opening really sold the song, although his identity was submerged in that of the group, who were now the Imperials because Goldner’s promo man, Lou Galley, renamed them right after the session. Alan Freed spun the record, and, as Anthony sat on a Brooklyn park bench, he heard Freed say, “And here’s a new record that’s making a lot of noise, Little Anthony and the Imperials’ ‘Tears On My Pillow.’” Goldner redid the label on later pressings…of which there were many (probably more than Anthony ever knew).

It rose to #4 on the pop charts and #2 on the R&B charts. Savoy bought up the Winley master and reissued it, but Goldner’s record won the day. The rest of the Little Anthony story is long and ongoing, but the Freed connection had one sad postscript. Freed played Anthony’s Shimmy, Shimmy Ko-Ko Bop as he said his tearful on-air goodbyes after being busted.