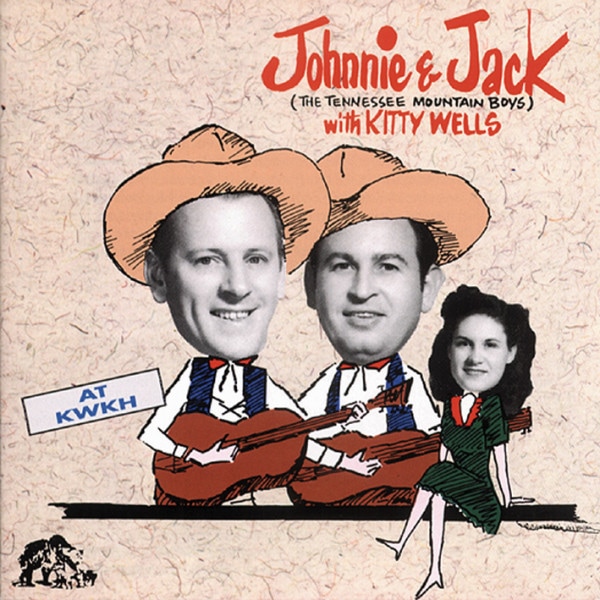 So Lovely Baby- Move It On Over 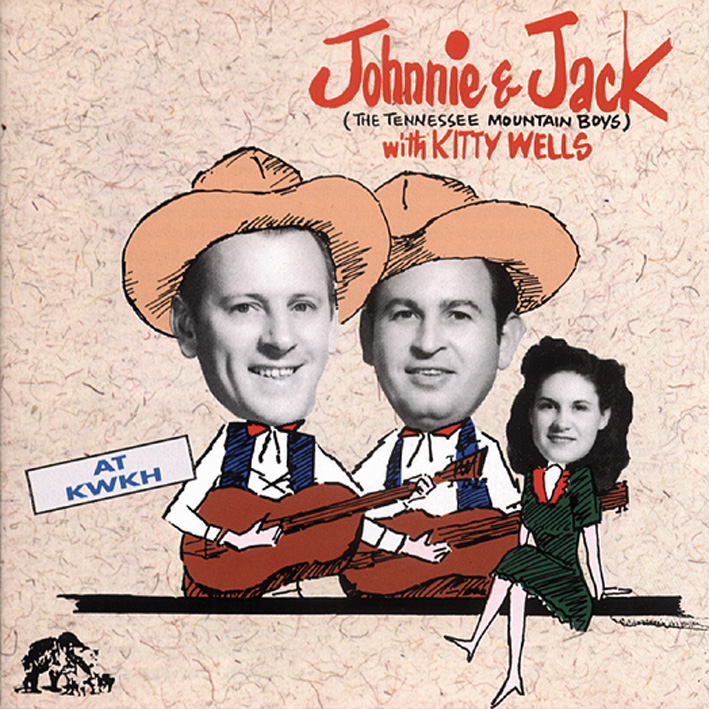 " I had never been to Nashville,"  wrote Doug Kershaw, "so I jumped at the chance when this fellow from Crowley [songwriter/producer Jay Miller] asked if I would help him drive. I said, 'Hell Yes.' Sure enough two days later I find myself scared to death sitting in a corner of a (closet sized) studio while this fellow from Crowley he's rapping to Mr. Wesley Rose and Mr. Joe Lucus about this great group he'd discovered and this great hit record he had just recorded on his very local label in Crowley. So this fellow from Crowley punched the old Ampex. Mr. Rose was smiling. Mr. Lucus was smiling. The fellow from Crowley was smiling, but the old Ampex wasn't. It took the tape and stretched it and the fellow from Crowley cried and yelled, 'My only tape of this hit!' Mr. Rose said, 'Good, I'll take 'em.' Then Doug Kershaw smiled."  The song was So Lovely Baby, a wonderfully spirited and engaging disc, due in no small measure to Wiley Barkdull's bass vocal weaving in and out of the song. The Hickory logs tell us that it was recorded on May 24, 1955, and six weeks later Johnnie and Jack recorded it with Culley Holt singing Barkdull's part.

Johnnie and Jack would have been one of the great brother duets …if they'd been brothers. They first sang together in 1938, at the height of the craze for singing brother duos, and they stayed together until 1963. Both Johnnie Wright and Jack Anglin were born on May 13; Johnnie in 1914, and Jack two years later. They were one of the few major Nashville acts actually from the Nashville area. Their sometime guitarist, Chet Atkins, persuaded Steve Sholes that they should be on RCA, and their first RCA record appeared in 1949. In 1957, they revived Hank Williams' first hit from ten years earlier, Move It On Over. At the session, Johnnie Wright remembered that steel guitarist Harold Morrison's stool fell out from underneath him, but he carried on playing. 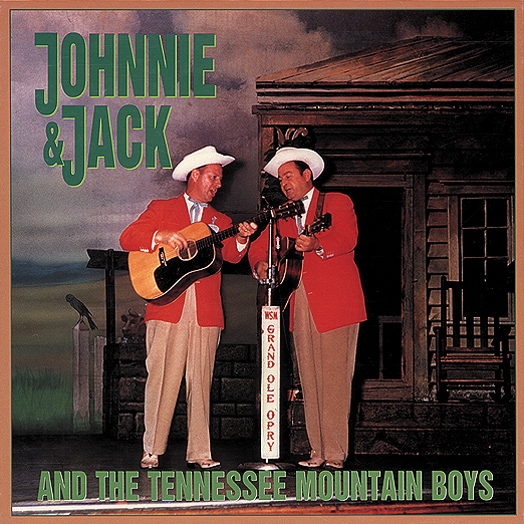 fter a session in August 1960, Johnnie & Jack parted company from RCA after eleven years. They moved on to Decca Records, and their revival of an old RCA recording, Slow Poison, gave them their last chart entry in 1962. On March 7, 1963, Johnnie and Jack drove from their homes in Madison to a memorial service for Patsy Cline, Hawkshaw Hawkins, and Cowboy Copas who'd been killed two days earlier. Jack was by himself in his car and was running late when he turned too fast onto Due West Avenue. His car went off the road, and the impact fractured his skull, killing him. Johnnie Wright continued working with his wife, Kitty Wells.