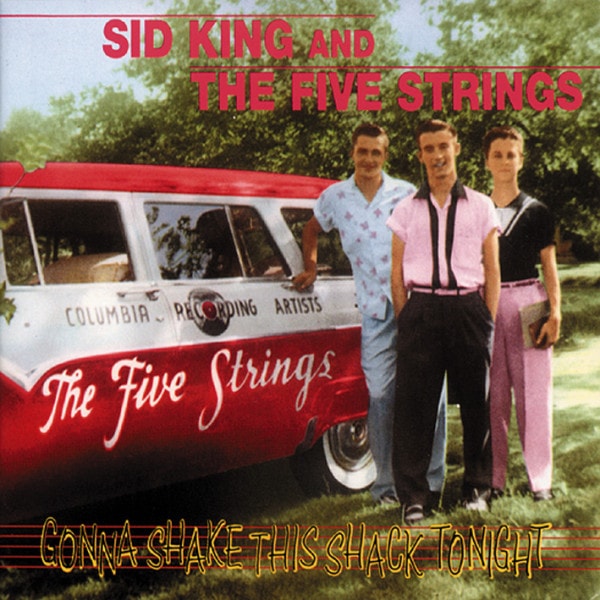 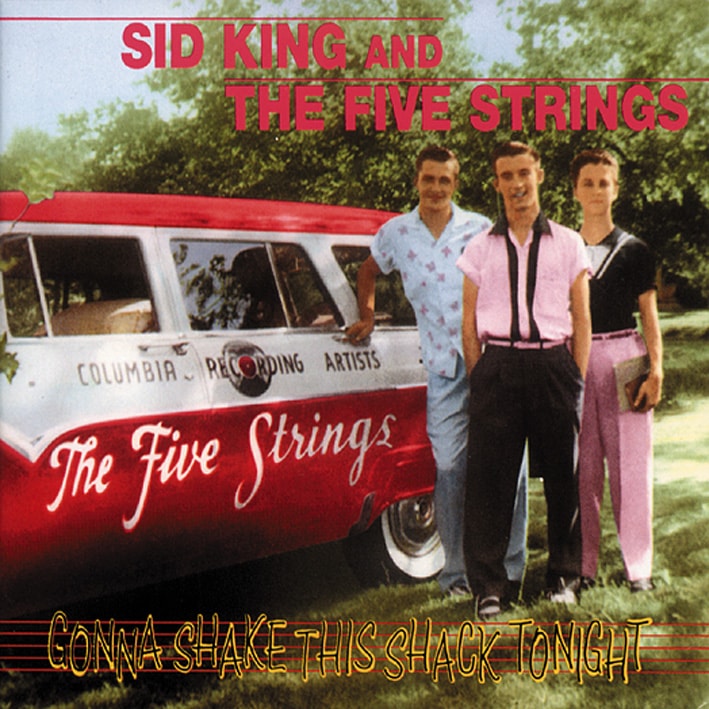 this is not only a cd but the way it is put together is making the music better to understand it a great bit of history in the booklet that bear creat thats wy you wont by better than a bear record cd love them all and i have thousands of cds .. thank you Bear