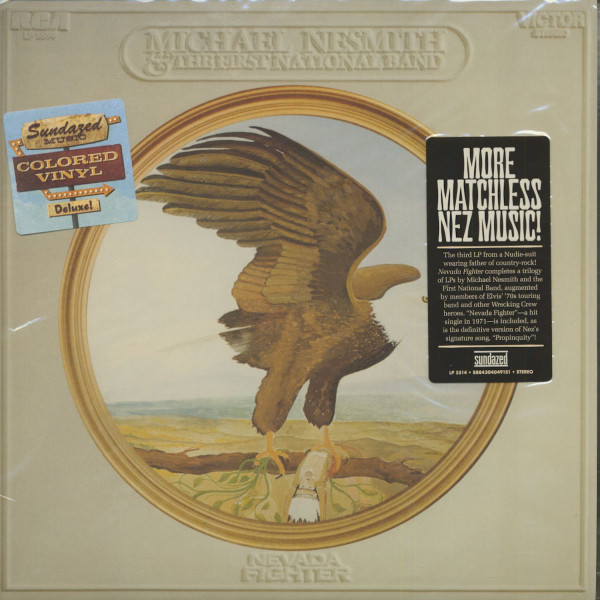 More Matchless Nez Music!
The third LP from a Nudie-suit wearing father of country-rock! Nevada Fighter completes a trilogy of LPs by Michael Nesmith and the First National Band, augmented by members of Elvis’ ‘70s touring band and other Wrecking Crew heroes.

Nevada Fighter - a hit single in 1971—is included, as is the definitive version of Nez’s signature song, Propinquity! The final installment in Michael Nesmith’s American Trilogy, Nevada Fighter chronicles not only our great nation, but the fragmentation of his First National Band. Recorded from August 1970 through January of 1971, the album augments the original band’s line-up (Red Rhodes, John London & John Ware – who had disbanded before release) with guest musicians such as James Burton, Ron Tutt, Joe Osborn & Glen D. Hardin.

The album revisits one of Nesmith’s earliest compositions Propinquity (I’ve Just Begun To Care), which was penned back in 1965 prior to Nesmith becoming a Monkee, ultimately producing Nesmith’s fourth and final post-Monkees chart hit. The album’s title track, Nevada Fighter was also a charting single in April 1971, reaching #70. The album’s first side is all Nesmith originals, while side two features covers of Harry Nilsson, Bob Wills, and others. Issued in May 1971, Nevada Fighter became another collectable that was never reissued in its original form. It is available again on white vinyl from Sundazed for the first time since the 1970’s. 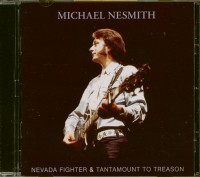 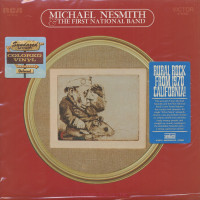 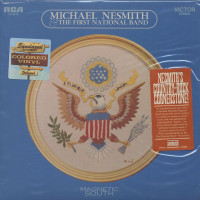