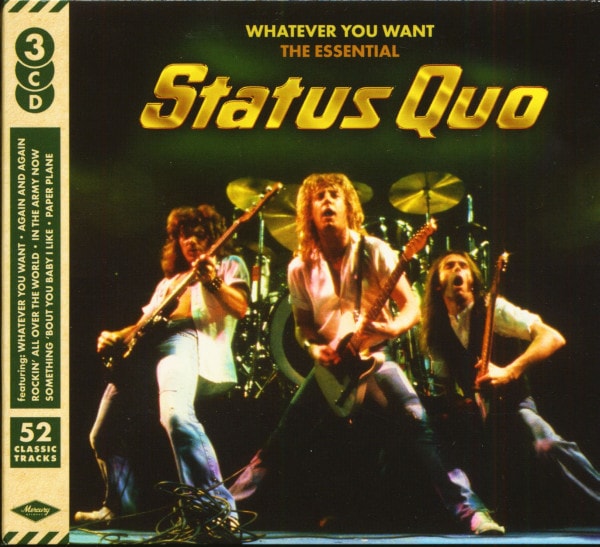 Status Quo: Whatever You Want - The Essential Status Quo (3-CD) 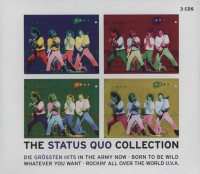 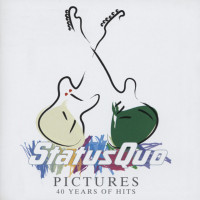 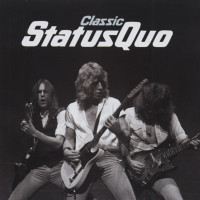 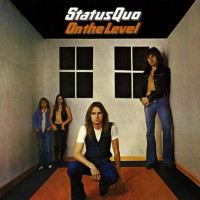