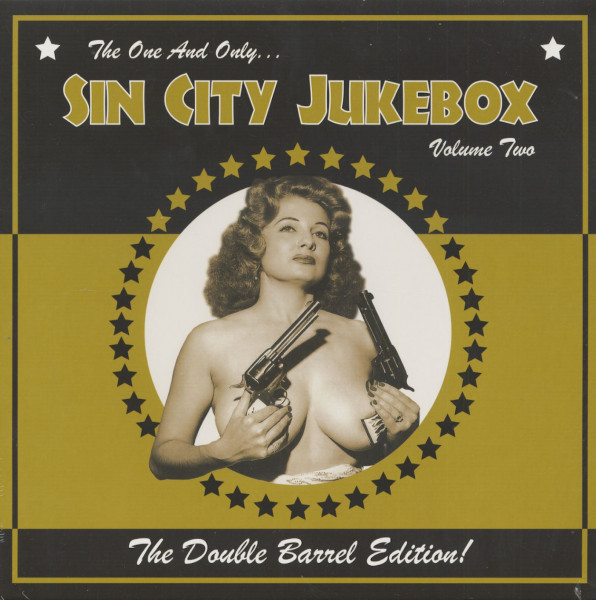 (2017/Sin City Records) 16 tracks from the collection of Mr. Herb H. Franklin, who was the owner of the New Orleans 'Sin City' bar which he runs between 1955 and the mid-sixties. The music here on this record was played on the jukebox in the bar and Herb still owns all these records which he got from the jukebox operator who allowed him to keep the replaced ones for a small change. Start your record player, open a bottle of nice cold beer and get back into the groove and the sounds of a real hot, humid and sweaty 'Sin City' night in the town of New Orleans at the end of the  1950s.