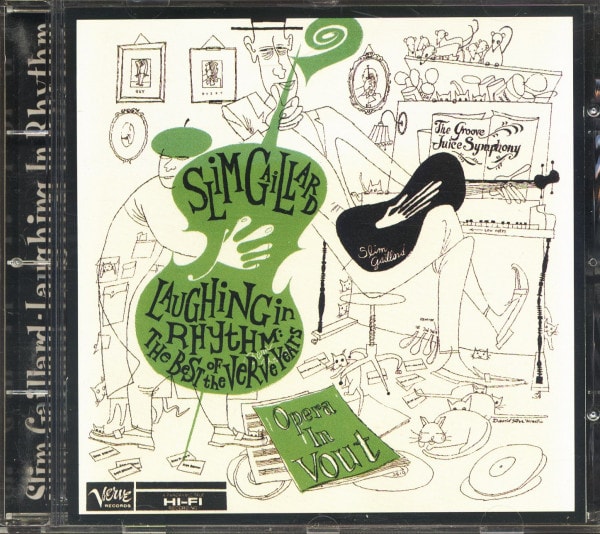 Slim Gaillard: Laughing In Rhythm - The Best Of The Verve Years (CD) 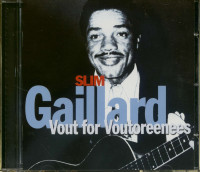 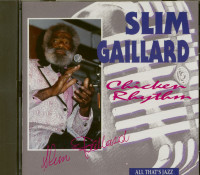 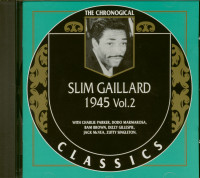 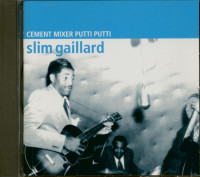