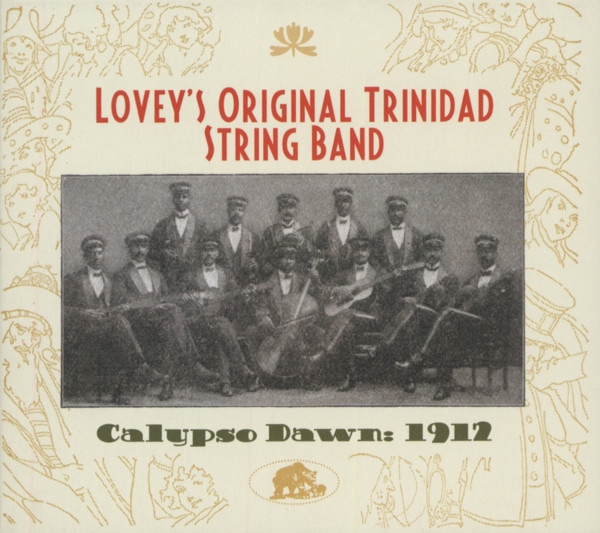 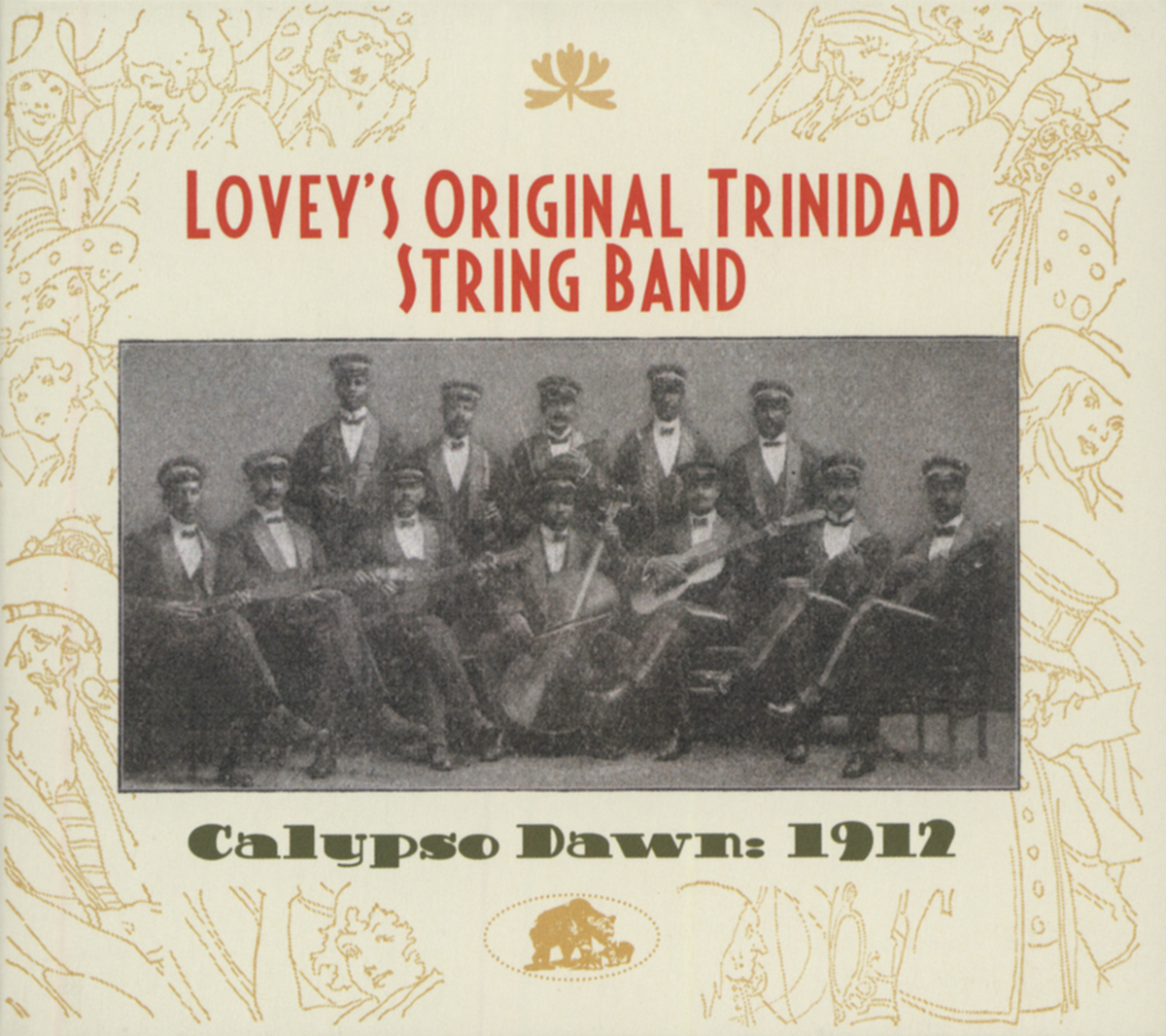 It is so gratifying to see the work of my homeland on this wonderful cd. As a researcher and a Tringagonian, these recordings recognize the place in history that the island of Trinidad and Tobago has made in the world of music. Thank you Bear's Family Records.