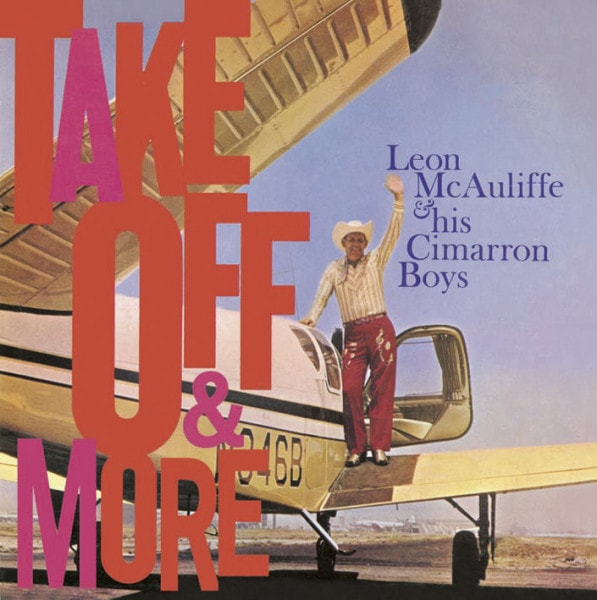 Leon Mcauliffe: Take Off, And More 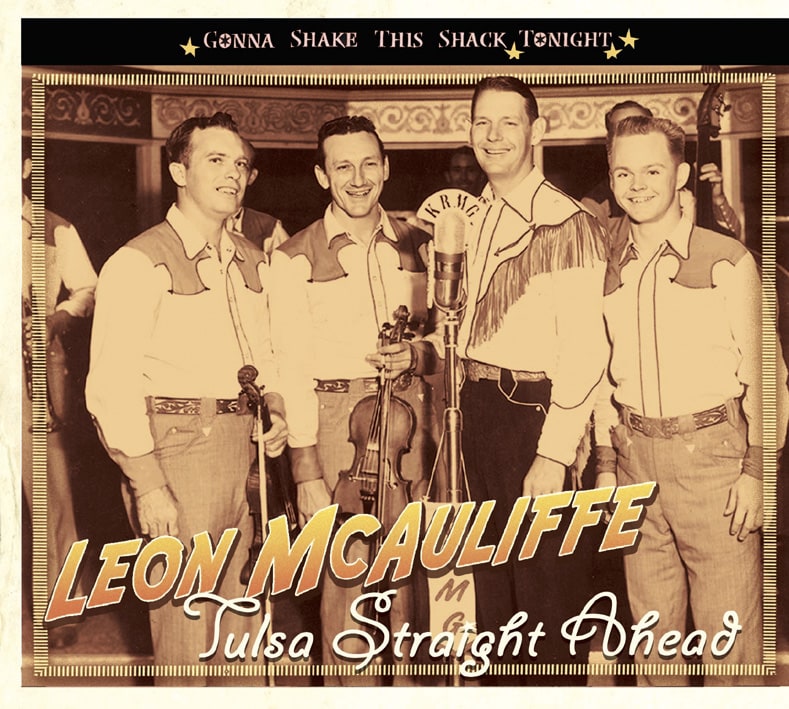 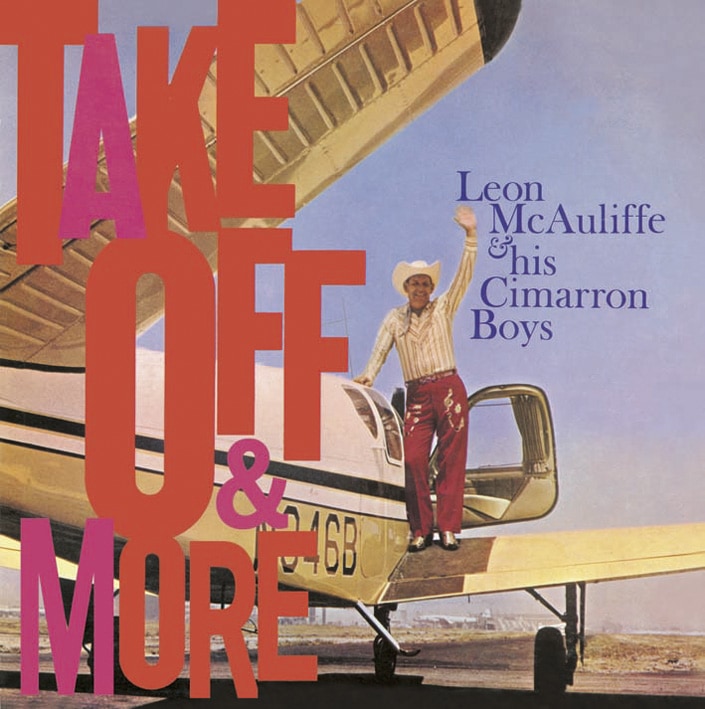 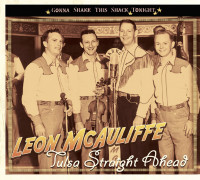 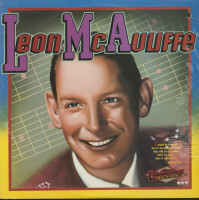