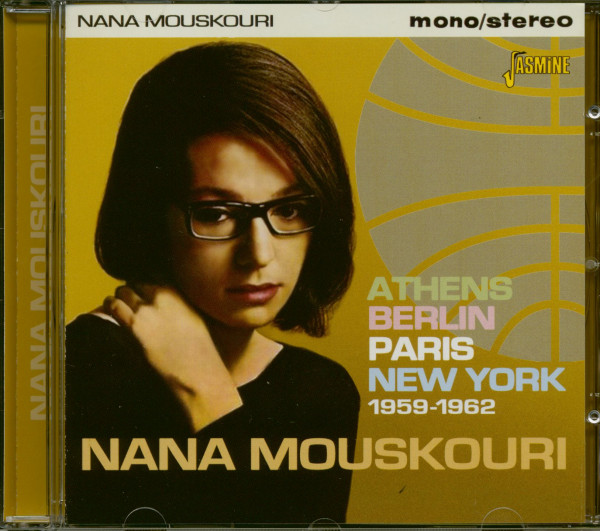 Jasmine) 28 tracks
-
Nanna Mouskouri emerged from Greece in the late 50s and went on to become one of the world’s most popular and successful singers, winning some 300 Gold and Platnum discs,
and selling more than 350 million records.

This compilation anthologises her early career between 1959 and 1962, during which she began to grow i nto a huge International star. These sides feature Nana singing in Greek, German, French and English, and were recorded variously in Athens, Berlin, Paris and New York.

A wildly eclectic body of work, this is perhaps the most comprehensive Nana Mouskouri compilation on the market. 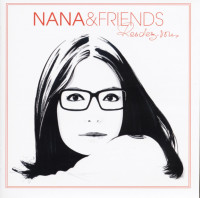 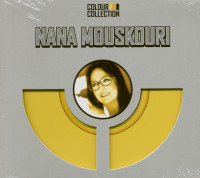 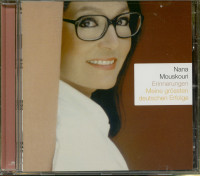 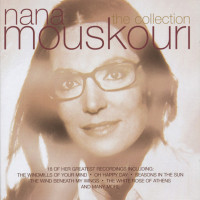