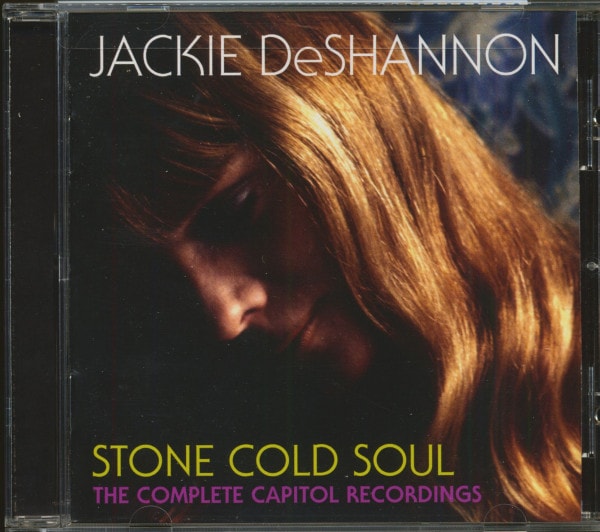 Jackie Dee, of course, was Jackie DeShannon, and Buddy was a very early entry from the woman who later toured with the Beatles and went on to score hits with Needles And Pins, When You Walk In The Room, What The World Needs Now Is Love and Put A Little Love In Your Heart.

Later still, she co-wrote Bette Davis Eyes. All the above were some way in the distance when Buddy was cut in Nashville in 1958. Some see it as an oblique tribute to Buddy Holly, and Jackie herself seemed to reinforce that view in her 'Goldmine'interview (September 6, 1991): "It was a master [Liberty] picked up," said DeShannon. "'Buddy' (which was about Buddy Holly) was doing very well, but at just about that time 'The Witch Doctor' came out and all the pressing plants were busy on that one song. [Liberty] could only concentrate on one record, so we lost ours." The song was published by Buna Music, owned by Murray Nash (the former Mercury and Hickory A&R man who also produced Sue Thompson and the Sprouts), so it might very well have been Nash who produced the session and sold it to Liberty.

Jackie, or Sharon Myers to give her true name, was born in Hazel, Kentucky on August 21, 1944, and moved with her parents to the Chicago area when she was eleven. She recorded for Mar-Vel (as Sherry Lee), Gone and Liberty (as Jackie Dee), Fraternity (as the Cajuns with Jacquie Shannon), and on PJ, Sage, and Dot (as Jackie Shannon), and Edison International (as Jackie DeShannon). Her tour of the minor labels complete, she returned to Liberty in 1960. 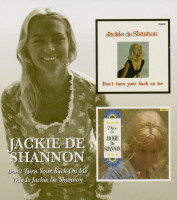 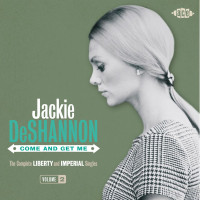 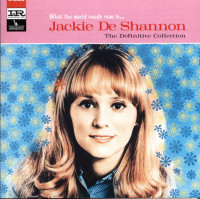 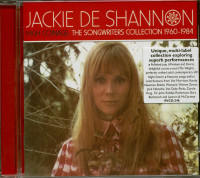