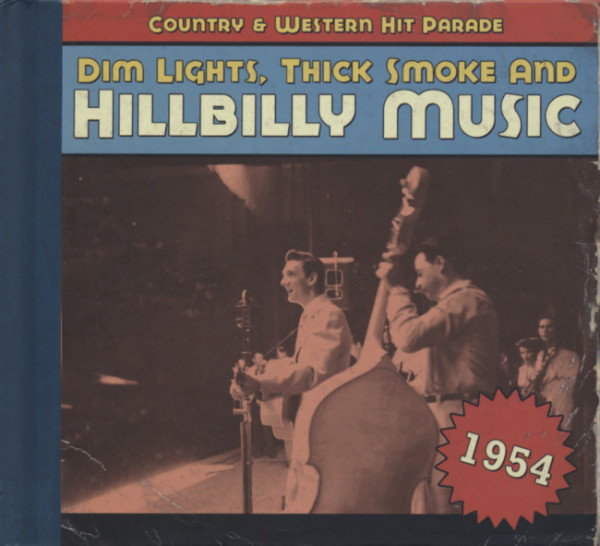 Something was happening. In 1953, Bill Haley had cracked the pop charts with Crazy Man, Crazy. A mix of western swing, pop, and R&B, Haley's music heralded changes that would soon obliterate much of the music heard here. Down in Texas, white kids were playing R&B and calling it Cat Music. In April 1954, Atlantic Records wised up to the phrase and started Cat Records. The first hit on Cat, the Chords' Sh-Boom, was covered by western swing stars Leon McAuliffe and Bobby Williamson. So there was a two-way trade between black and white music. As if to underscore the point, Elvis Presley made his first record during the week that the Chords' record entered the charts. One month later, Bill Haley's cover of Big Joe Turner's Shake, Rattle And Roll became a pop smash. For now, very little of this was reflected in the country charts. Elvis cracked a few local country charts, and Haley, despite his roots in east coast country music, was confined to the pop charts.

Blind as they might have been to changes on the near horizon, the grandees who controlled country music were happy with what was happening. Country music was slicking itself up and sales were booming. Writing in 'Billboard' in May 1954, RCA's head of country A&R, Steve Sholes, mentioned that the musicians he dealt with before the Second World War were essentially "only fair amateurs" compared with the class of '54. And country music was attracting professional songsmiths who would have looked down their noses at country music ten years earlier. Then he presciently added, "If the next ten years bring about developments in the country & western field as constructive and vital as in the last ten, I believe 1964 will find the country & western and pop fields so closely allied, it will be impossible to tell the difference without a score card." Sholes, of course, would sign Elvis Presley at the end of 1955, and would personally hasten some of those changes. In April 1954, he assembled an innovative package show, the RCA Country Caravan, with a good cross-section of his roster (the notable absence being Eddy Arnold). Starting in Asheville, North Carolina it headed south and west, emphasizing that the regionality of country music was fast disappearing. A source of regret for purists perhaps, but a good omen for Sholes.

And then, in December 1954, Fred Rose died. Perhaps more than anyone else, Rose had been the architect of the Nashville music business. He'd settled there when there were no record companies, music publishers, or recording studios, and he'd co-founded the first music publisher. Early in '54, he'd launched an indie label, Hickory Records. Along the way, he'd written hundreds of country songs and helped to polish hundreds more. Not least among his achievements was producing and mentoring country music's troubled king, Hank Williams. 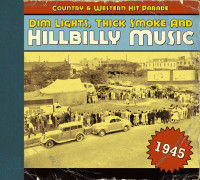 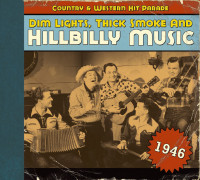 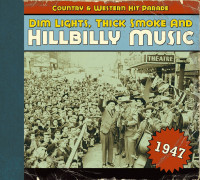 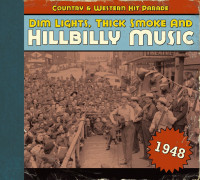