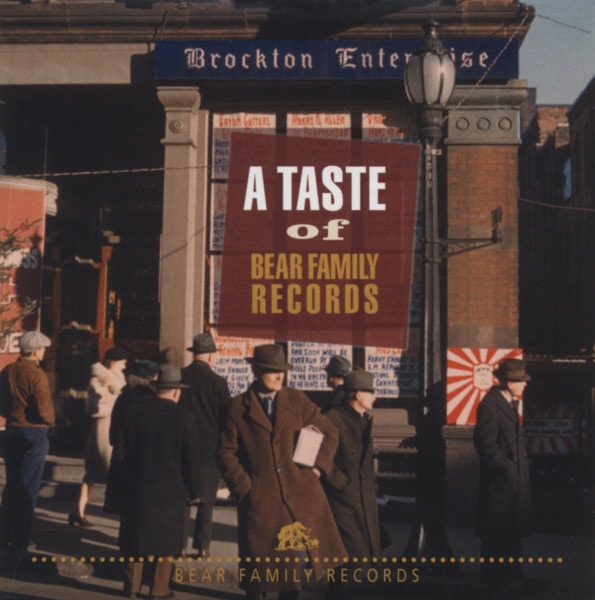 Since 1975, Bear Family has been reissuing state-of-the-art LPs and CDs. In fact, label founder Richard Weize has repeatedly said that if he had more money, he would only issue more records. Although associated with fanatically complete editions, Bear Family should be equally renowned for thematic compilations: check out the extensive single CD series and boxes devoted to subjects as diverse as the year-by-year history of R&,B and soul music ('Blowin' the Fuse,' 'Sweet Soul Music' and funk coming soon), the year-by-year history of country music ('Dim Lights, Thick Smoke &, Hillbilly Music'); musical histories of the Vietnam War ('Next Stop Is Vietnam') and nuclear age songs ('Atomic Platters'); Jewish music recorded in Germany during the Nazi era ('Beyond Recall'); calypso music recorded in Trinidad ('West Indian Rhythm').

Look out for Bear Family's profiles

to trailblazers, neglected geniuses, or simply great musicians who deserve to be better known. Perhaps only Bear Family would devote an entire box to artists like Jimmie Driftwood (the folklorist who composed Battle Of New Orleans), Cliff Bruner andis Texas Wanderers, or risqué blues legend Julia Lee. These days, digital downloads and out-of-copyright laws have cheapened some of this great music, but at Bear Family it is always presented with the loving attention to detail that it deserves. Every set includes elements that no other reissues can touch: fabulously restored sound, lavishly illustrated booklets or hard-covered LP-size books with fanatically complete discographies, unpublished photos, and definitive texts from some of the world's best writers. In some cases, you might be able to get the music cheaper elsewhere, but you will never get the 360-degree Bear Family experience anywhere else.  ,

"In the confines of my office are 52 Bear Family box sets. Each is a part of my life's education, an example of how to do things not just completely but right, how to treasure music for the right reasons, not just because it's a thrill." And, finally, a word about Bear Family's mail order business. There are 30,000 titles encompassing too many genres to mention. Hassle-free ordering. Worldwide shipping. And a reputation built on customer service since 1975!  , 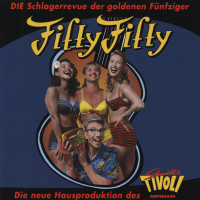 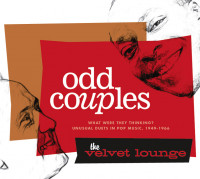 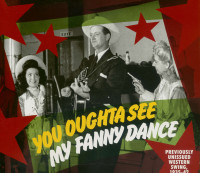 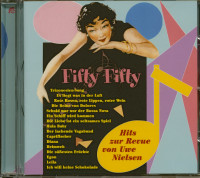